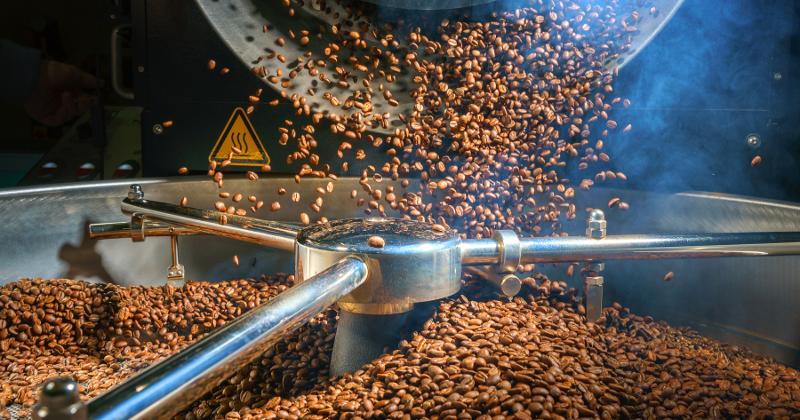 CHICAGO — The cost consumers pay for coffee might go up as Brazil faces one of its worst droughts in nearly 100 years, a situation causing coffee prices to rise worldwide, the Wall Street Journal reported.

The arabica crop in Brazil alternates between a stronger year and a weaker year, and 2021 was expected to be weaker, the newspaper reported; however, a months-long drought caused plants to wilt, and farmers now are bracing for one of their largest drops in output in nearly 20 years. The U.S. Department of Agriculture forecasts that Brazil’s arabica crop will be almost 15 million 132-pound bags smaller than in 2020.

“I’ve been growing coffee more than 50 years, and I’ve never seen as bad a drought as the one last year and this year,” Christina Valle, a third-generation coffee grower in Minas Gerais, the country’s largest coffee-growing state, told the Journal. “I normally take three months to harvest my coffee; this year it took me a month,” she said.

Others are expecting an even bigger drop, said the report. Rabobank, a Dutch agricultural bank, thinks the harvest will be 17 million bags smaller, and commodities brokerage ED&F Man, whose Volcafe arm is one of the world’s largest coffee traders, forecasts a drop of more than 23 million bags.

“A drop that severe is unprecedented,” said Kona Haque, head of research at ED&F Man, told the paper.

The pandemic altered the coffee-drinking habits of consumers, who spurred a rise in demand for at-home machines and instant brews, somewhat making up for shuttered coffee shops, the report said. So far, coffee roasters have delayed passing on increased prices to consumers, but increased bean costs along with higher freight costs could spur roasters to begin charging consumers more if they think post-lockdown demand will be solid, Hague said.

Coffee With a Kick: 37% of Survey Respondents Add Alcohol to Coffee at Work