LOUISVILLE, Ky. -- Grindmaster-Cecilware has selected Kenny Stratton as its new vice president of national accounts. Stratton will oversee sales activities for the department. 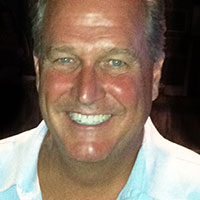 Stratton has been with the Louisville, Ky.-based company for five years. His most recent role as national account director led to a period of overall sales growth, according to the manufacturer of commercial beverage and cooking equipment.

Before Grindmaster-Cecilware, Stratton directed business development for Franke Coffee Systems. Prior to that position, he was the district sales manager for Bunn.