Editor’s Note: The Guess Corp. announced its intention in July to become a major player in the convenience-store industry. Several sources have questioned the legitimacy of the company to CSP Daily News, as previously reported. We continue to cover news from the company but offer the caveat that little is known about it.

DURHAM, N.C. -- While there is still no news on any actual convenience stores, The Guess Corp. is now saying that it has developed a restaurant concept that will sit alongside its planned GP Express convenience stores.

Guess, which claims it is seeking to acquire at least 1,000 convenience stores in the next 12 months, will launch its planned hospitality venture, The Guess Bread Co., through its subsidiary, The Guess Bread Co. Ltd., at select c-store sites, sharing the real estate. GP Express sites will sit on seven acres of land, according to the company.

Guess Bread will be an upscale dining experience, the company said. There will be 20 tables per restaurant with two chairs per table allowing “couples-only” dining. Sandwiches, soups, salads, desserts, breads, cheesecakes and wine will be part of the menu for dine-in or takeout. The restaurant will have an open kitchen and bread will be baked fresh on site.

The company is offering operating partnerships for Guess Bread as well as GP Express. Guess said it plans to build 250 units for Guess Bread over the next 18 months at an average cost of $3 million.

"We are pleased to add another planned brand to our portfolio to be built alongside select sites of GP Express. Our c-store and hospitality concepts will be complimentary to each other," said Cutie Shrestha, senior executive vice president and chief development officer for Durham, N.C.-based Guess.

Guess Corp. is a conglomerate that began as a trader of diamonds and has expanded into more than 20 business areas since 2012, including wine, chocolate, food, beverages, coffee and tea, according to its website. Major business lines include private jets, yachts, automobiles, fine art, private islands, casinos, hotels, publishing and lumber, among others. The company said its projected revenue for 2016 is $250 million and its asset base currently exceeds $100 million. 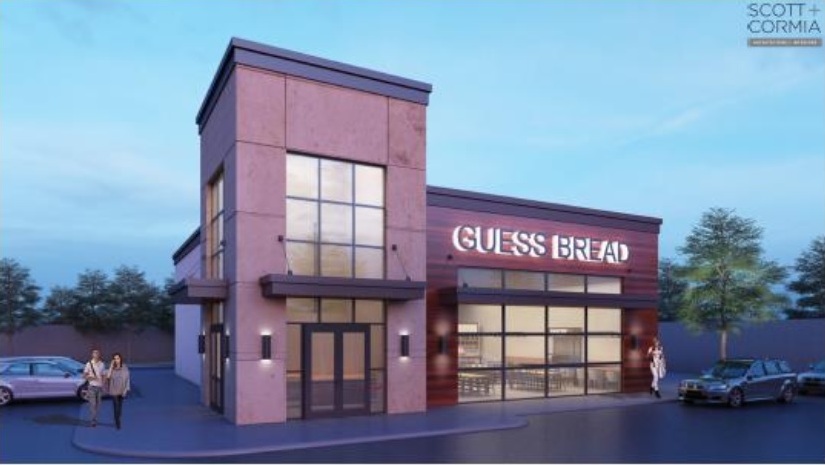