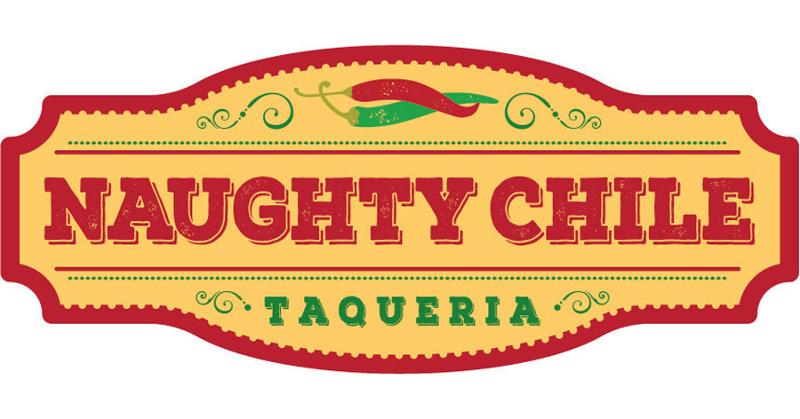 Two Naughty Chile locations have opened in Stop-A-Minit stores in Diana and Gilmer, Texas. The other five include a Pak-A-Sak store in Amarillo, Texas; Sunnyslope Market in Nampa, Idaho; Butler Market South in Bend, Ore.; Culver Market in Culver, Ore.; and Pious Petroleum in Oakland, Calif.

“This has been a great summer for Naughty Chile Taqueria,” said Shultz Hartgrove, founder and president of the Denver-based QSR chain. “The seven new locations are in terrific markets, and our new partners bring a wealth of foodservice experience to the table. The Oakland taqueria marks our first in California.”

The United States had more than 62,000 Mexican restaurants as of last year, which outpaced pizza as the second most popular cuisine in the country, according to Naughty Chile.

Based in Honea Path, S.C., Stop-A-Minit is a chain of family-owned gas stations and c-stores with more than 20 locations in Anderson, Belton, Greenville, Honea Path and Greenwood S.C.

Pak-A-Sak is the retail division of Jay Petroleum Inc., Portland, Ind. The company ranked No. 194 on CSP’s 2019 Top 202 ranking of c-store chains by total number of company-owned retail units.

Sunnyslope Market is a retail division Sinclair Oil Corp., Salt Lake City. Sinclair markets fuel in 24 states and supplies fuel to more than 1,300 branded gas stations. The company also owns two refineries in Wyoming and has more than 1,100 miles of pipeline in the Rocky Mountains.

The Next Move: C-Store Operators Discuss Their Growth Strategies