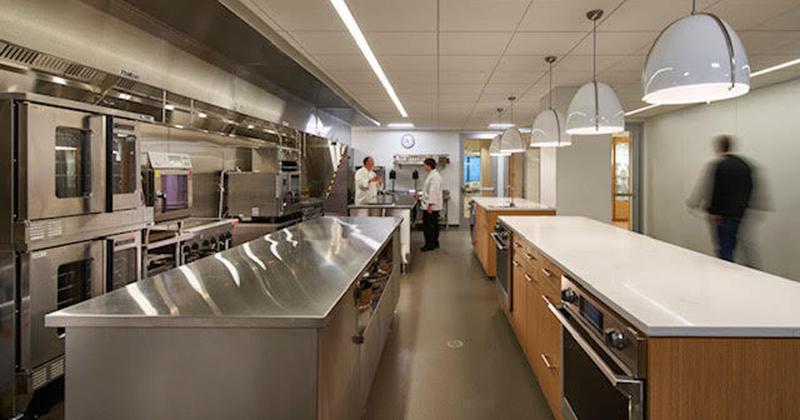 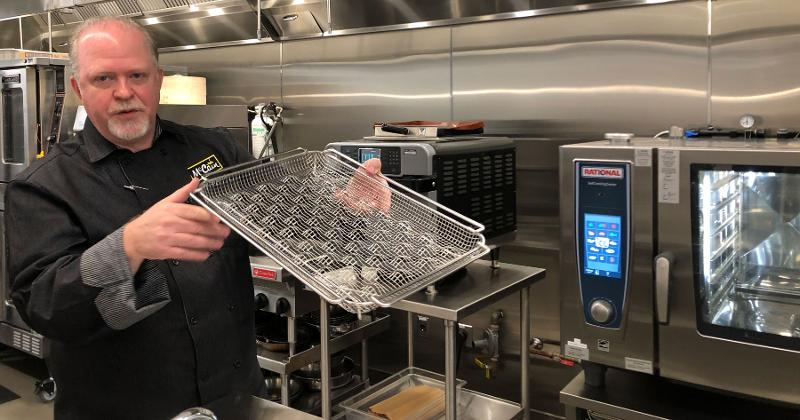 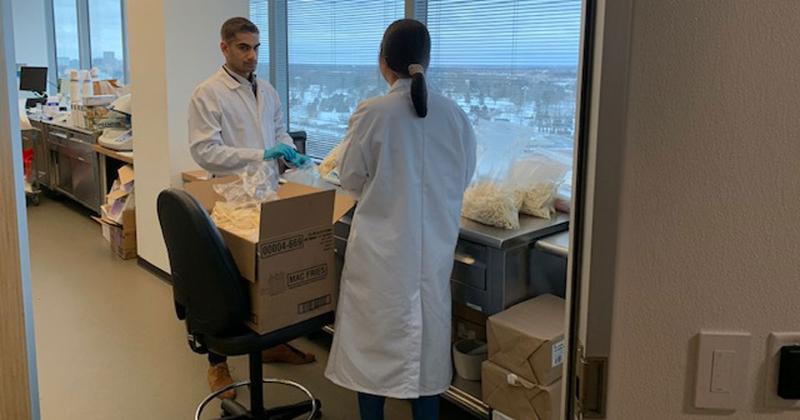 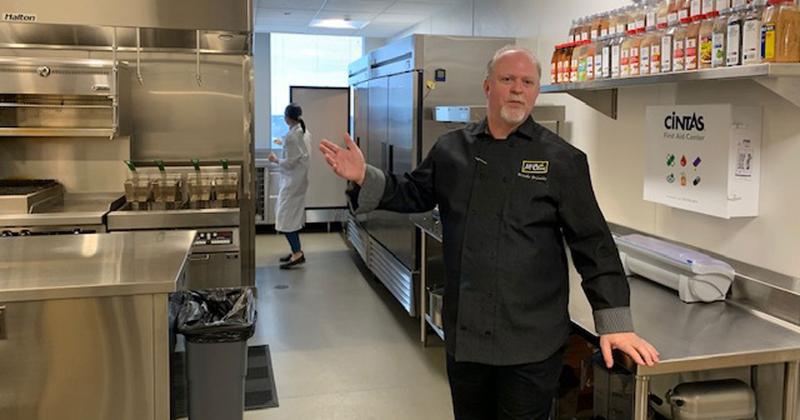 OAKBROOK TERRACE, Ill. — Convenience stores are quickly rising to the top of McCain Foods’ list of operator partners as foodservice become a more important part of the industry.

“C-store demand is growing for us,” he said. “Our items that require long hold times and short cook times, such as cheese sticks, potato wedges and hash browns, are popular in the segment.”

McCain’s U.S. processing facilities for potatoes and appetizers are in Othello, Wash., and Appleton, Wis., respectively. The company has regional offices around the world, including in China, South Africa, Korea, India and Australia. Many of McCain’s products have been nominated for CSP’s annual Retailer Choice Best New Product Contest.

Here’s a peek inside McCain’s testing and innovation process at its North American headquarters in Oakbrook Terrace, Ill. …

McCain’s testing process begins when a client asks the culinary team to either make a custom product for their store or pick one of McCain’s established items. McCain’s insights and culinary group pulls consumer and sales data, which also gives the team an idea of what they should make.

The company spends most of the week reviewing up to 30 products and deciding which to test, considering factors such as custom fit for the brand and ingredient quality. Fridays are test days, Brantley said.

Not every tested item makes it to market. McCain once made a potato snack with Chicago-style hot dog seasoning and a potato wedge dipped in caramel and sesame seed. It wasn't accepted, Brantley said. This makes it essential to plan and organize each new product prior to testing it.

“Customers want to move fast on ideas,” he said. “We’d rather assess the risk and be well thought-out.”

McCain is testing a Nashville hot onion ring to launch at c-stores in July. The item—originally named the Ring of Fire but now the Spicy Breaded Onion Ring—is only for retailers with a fryer, Brantley said. McCain is also testing a spicy banana pepper, which is also set to roll out alongside the onion rings this summer.

From personal touch to no touch

Surviving a pandemic with a stronger brand