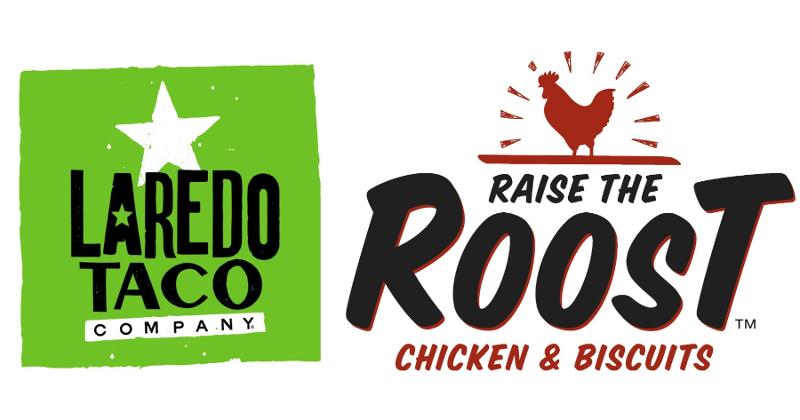 MURFREESBORO, Tenn. — The new 7-Eleven in Murfreesboro, Tenn., is the first to feature the convenience-store giant’s two most popular restaurant concepts under one roof: Laredo Taco Company and Raise the Roost Chicken and Biscuits.

The restaurants will be side by side in the c-store with separate ordering counters and shared indoor and outdoor seating.

Laredo Taco Company is 7-Eleven's take on authentic Mexican food, and it features authentic tacos served on flour tortillas made fresh daily and a fresh salsa bar offering a wide selection of salsas and pico de gallo. Customers can find specialty tacos and meals not always seen in quick-serve Mexican restaurants, such as authentic barbacoa, chorizo, carne asada, carnitas and breakfast tacos made with fresh-cracked eggs, the company said.

Raise the Roost is 7-Eleven's Southern-inspired chicken concept restaurant. Billed as “Chicken Worth Crossing the Road For,” Raise the Roost offers a simple menu with made-to-order and grab-and-go options: fried chicken tenders hand-breaded with a proprietary blend of Southern spices, flaky freshly baked biscuits, bone-in and boneless wings handspun with “made in coop” sauces, chicken sandwiches and breakfast sandwiches.

7-Eleven in the spring opened two restaurants in one location, a first for the c-store chain, in Manassas, Va. Those restaurants are Raise the Roost and Parlor Pizza. Also in spring, 7-Eleven opened its first Laredo Taco Company in Colorado. Earlier in 2021, 7-Eleven opened its first-ever Laredo Taco Company drive-thru restaurant, in Dallas, marking the first time it has operated a corporate-owned drive-thru at one of its stores.

The opening in Murfreesboro also creates about 40 full- and part-time jobs, the company said. The Murfreesboro location will be one of many stores opening in the greater Nashville area in 2021, five of which will have one or more on-site restaurants. While 7-Eleven operates more than 40 stores in Tennessee, seven with Laredo Taco Company restaurants, the Murfreesboro store will house the state's first Raise the Roost.

“Tennessee has a booming economy and some of the fastest-growing cities in the country,” said Brad Williams, 7-Eleven senior vice president of corporate operations and restaurant platforms. “This new store concept offers 7-Eleven-style convenience, plus two great restaurant-quality dining options—all in a single stop. As we open more stores in the Nashville area, we plan to exceed Tennesseans’ expectations with Raise the Roost Chicken and Biscuits, Laredo Taco Company and all the other great products and services found in 7-Eleven stores across the country.”

Based in Irving, Texas, 7-Eleven Inc. operates, franchises or licenses more than 72,800 stores in 17 countries, including more than 13,000 in the United States under the 7-Eleven and Speedway banners.

A First for 7-Eleven: 2 Restaurants at 1 Store