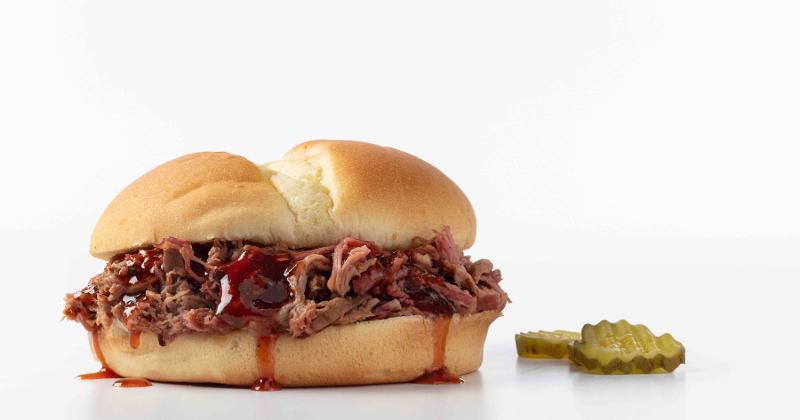 TULSA, Okla. — Convenience-store retailer QuikTrip has launched a mobile foodservice game that rewards customers with coupons the longer they play.

The game, 8-Bit Pitmaster, simulates the role of a barbecue pitmaster and challenges players to hold their finger on their mobile screens to “finger the fire” for eight straight hours.

The barbecued items in the game reflect those that were introduced on QuikTrip’s menu this fall, including BBQ sandwiches and tacos. They are available in stores in Tulsa, Okla.; Wichita, Kan.; and San Antonio and Austin, Texas, through QuikTrip’s mobile app and kitchen ordering kiosks.

“Making quality, premium meat is difficult and time-consuming, and this new mobile game proves that it takes a lot of persistence and hunger to smoke 8-bit meats,” said Joseph Truesdell, social engagement manager for QuikTrip. “We wanted to show our customers we are not taking any shortcuts when it comes to our barbecue, and this was an engaging way to let them in on the action.”

QuikTrip’s BBQ sandwiches are available in a variety of options, including Beef Brisket, Pulled Pork and Chicken, which are hardwood-smoked for 12, 10 and six hours, respectively. Each sandwich comes on a soft bun and is coated with QuikTrip’s barbecue sauce. The tacos are available in Brisket; Pork; Chicken; and Brisket, Egg and Cheese varieties, all of which are built in flour tortillas and can be garnished with tomatoes, jalapenos, salsa and onions.

Tulsa, Okla.-based QuikTrip Corp. operates nearly 790 stores in 11 states. It is No. 11 on CSP’s 2019 Top 202 ranking of c-store chains by number of company-owned retail outlets.