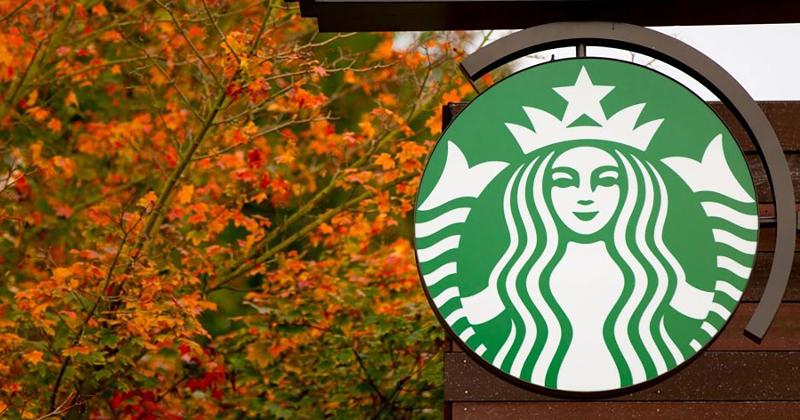 CHICAGO -- Starbucks cut 5% of its global corporate workforce on Nov. 13, or about 350 employees, in a bid to streamline the once-unstoppable chain, which has contended with weak sales and traffic in recent quarters.

“Every single decision was made after very careful consideration and reviewed with leaders across the company,” Starbucks CEO Kevin Johnson wrote in a letter to employees distributed on Nov. 13. “And while incredibly difficult, they came as a result of work that has been eliminated, deprioritized or shifting ways of working within the company.”

The layoffs were announced in September, when Johnson penned an internal employee memo saying the chain would be making “significant changes” to “increase the velocity of innovation.”

At the time, Johnson said there would be job losses, redeployments and other structural changes, but it did not specify how many employees would be affected.

No layoffs are planned at the retail store level.

Starbucks has been reviewing the functions of its corporate teams, starting at the senior vice president and vice president levels, according to a report in the Seattle Times. Most of the layoffs are expected at the company’s Seattle headquarters.

“Starbucks is proud to call Seattle its hometown and remains committed to the Emerald City in this next phase of growth,” a company spokesperson told Restaurant Business, a sister publication of CSP.

Earlier this month, Starbucks reported same-store sales growth of 4%, its strongest posting in the last five quarters. Revenue climbed 10.6% from a year ago. Traffic, however, remains down, and activist investor William Ackman, who owns more than 10 million shares of the company, said he is keeping a close watch on the chain.

QUINCY, Mass. -- A franchised unit of Dunkin' Donuts took another step toward rebranding as a beverage-first, on-the-go brand. The “DD” prototype is one of 30 stores that will open this year and will test different designs and operations. This location is divorcing itself from doughnuts and adopting processes geared toward streamlined, convenient offerings, such as grab-and-go fresh fruit and packaged snacks.

Check out how retailers can keep up with this brand that’s making a run at convenience ...

Dunkin' loyalty members will enjoy a zippier speed of service. If customers order through the brand’s app, they can skip the ordering station and head straight to the pickup window. Inside, a pickup station is also set aside for loyalty members.

Dunkin' is putting beverages front and center at this new store concept. A new tap system will pour eight cold-prep drinks, such as iced tea, cold-brew coffee and nitro-infused cold-brew coffee. Guests can even customize their own coffee blends in single-cup serving sizes. On the other hand, the unit features a scaled-back menu that the chain will roll out to all Dunkin' units in April.

Along with the new design, employees at the new Dunkin' prototype will sport a fresh look with the help of a lifestyle brand. The chain teamed up with Life is Good, famous for its happy-go-lucky vibes. The staff T-shirts will be printed with similarly optimistic phrases, such as “Start me up” and “Drink coffee, be awesome.”

3 Ideas C-Stores Can Steal From the New Dunkin' Format