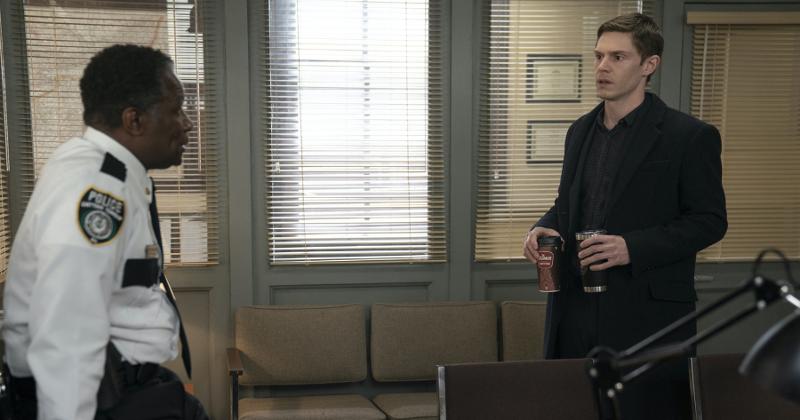 UPPER DARBY, Pa. — Wawa Inc. is opening a new convenience store on June 10 in Upper Darby, Pa., by declaring it “Mare of Easttown” Day in honor of the HBO original series starring Kate Winslet and set in Delaware County, also known as “Delco.” The show includes Wawa product placement such as coffee cups and hoagies, adding to the authenticity of the production.

Customers, local police and fire departments, healthcare workers and store operations associates gathered to celebrate the store’s opening and the show, which Wawa says “depicts the culture and resilience of a community that stands by one another during good times and bad, and shines a light on everyday heroes who go to great lengths to serve their community.”

Wawa has launched a limited-edition “Mare of Easttown” Spicy Cheesesteak at the grand opening and exclusively at 42 Wawa c-stores in Delco until June 17. Made on a Shorti roll with beefsteak, cheddar cheese sauce and spicy cherry pepper relish, it is “a nod to how spicy the show is.” Detective Christine Bleiler, Kate Winslet’s inspiration for her detective role, will preside over the ceremonial ordering and debut of the cheesesteak sandwich.

Wawa also is making a $10,000 contribution to Children’s Hospital of Philadelphia (CHOP).

“We are honored to be featured in local creator’s Brad Ingelsby’s HBO show, ‘Mare of Easttown,’ that kept you on the edge of your seat week after week and made Delaware County, including Wawa, proud,” said Cathy Pulos, chief operations officer for store operations and Delco native. “We couldn’t imagine a better way to celebrate then bringing our local friends and neighbors to our quite timely Delco store opening to enjoy the specialty hoagie, talk about the show and of course give back to the leading pediatric institute, CHOP.”

To commemorate “Mare of Easttown” Day, the chain is giving limited-edition Wawa Delco shirts to the first 100 customers.

C-Stores Take a Bigger Slice of the Foodservice Pie