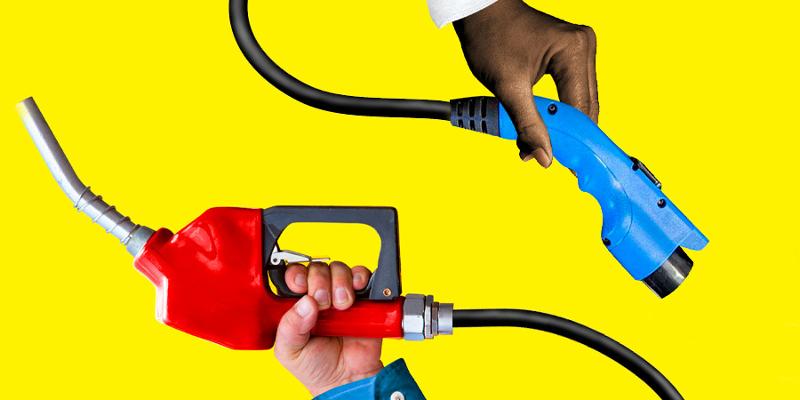 CHICAGO — Providing more than 62% of total sales in 2018, according to NACS, fuel continues to define the c-store industry. This is even as retailers attempt to grow in-store categories such as foodservice, aware that the dominance of fuel—much like the economic growth run—cannot last forever.

Forty-six percent of Outlook Survey respondents expect fuel demand to flatten or decline in the long term; most cite changing consumer preferences for the trend, ahead of regulations or the rise of electric vehicles. More than half, meanwhile, expect an increase.

The past three years of the Trump administration have given fuel retailers reason to be optimistic, whether because of loosening regulations that can raise costs or a move to freeze fuel economy standards that depress demand.

In general, the Trump administration “has been trying to remove barriers to production, make sure the energy we need can be delivered in a way that is economically advantageous for the consumer,” says John Eichberger, executive director of the Fuels Institute, Alexandria, Va. He points to the Trump administration’s Safer Affordable Fuel-Efficient Vehicles Rule, which would freeze fuel-economy improvements around the 2025 vehicle model year, and opening offshore oil production.

Another Trump push—to enable year-round sales of E15—is a victory for some fuel retailers. But the devil has been in the details, says Tim Columbus, a lawyer with Steptoe & Johnson LLP, Washington, D.C. For example, to sell E15, retailers must demonstrate their underground storage tanks and dispensing systems are compatible with E15 or they will face a violation.

“Now the administration says, ‘Don’t worry—we’re going to get rid of that impediment.’ They will need a rulemaking,” Columbus says. “That leaves people betwixt and between.”

The administration’s unconventional approach has also created uncertainty around the Renewable Fuel Standard (RFS); while supporting biofuel use with the E15 waiver, the U.S. Environmental Protection Agency has also been granting dozens of biofuel blending waivers to refiners over the past two years, which ethanol supporters argue is undermining the intent of the RFS.

“The program is 12 years old,” Columbus says. “There’s been more hoopla about the RFS in the last 2.5 years than in all of the previous years combined.”

Meanwhile, the September drone attack on Saudi Arabia and Iran’s possible role has ratcheted up tension in the oil market and revealed the vulnerability of supply. “All those thing create uncertainty in the oil market,” Eichberger says. For retailers, how prepared they are to ride the market jitteriness is key—in particular, have they invested the past year’s record fuel margins to make their businesses more resilient?

“If we go into a volatile market, that’s going to have a massive impact on how you go to market,” Eichberger says. It will also influence the mergers and acquisitions market in the year ahead.

He says, “If you’re going from 25- to 13-CPG fuel pool margins—[some retailers may say] ‘Now I need out.’ That could be the biggest hit.”

More than half of Outlook Survey respondents expect fuel demand to grow, with most expecting slight increases. The biggest factor in that decline: changing consumer behavior, according to 30% of respondents.

What are your long-term expectations (10 or more years) for fuel demand?

What do you think will have the greatest effect on future fuel demand?