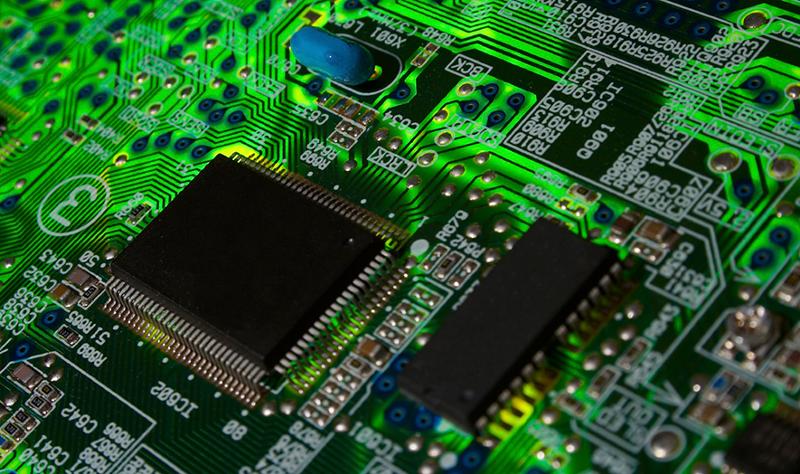 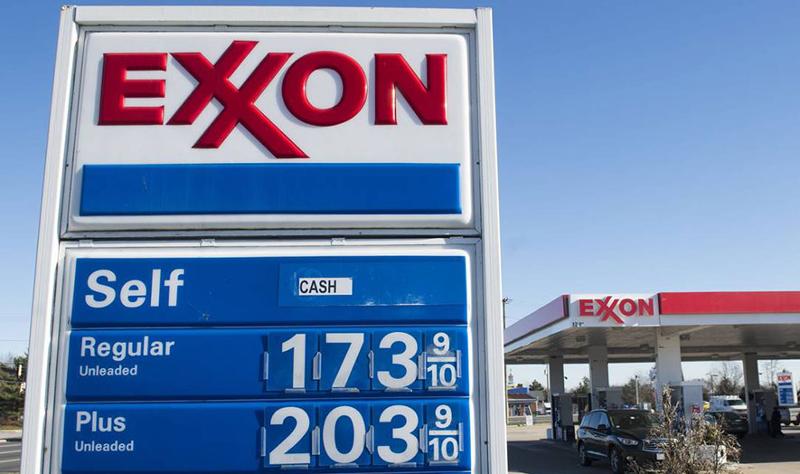 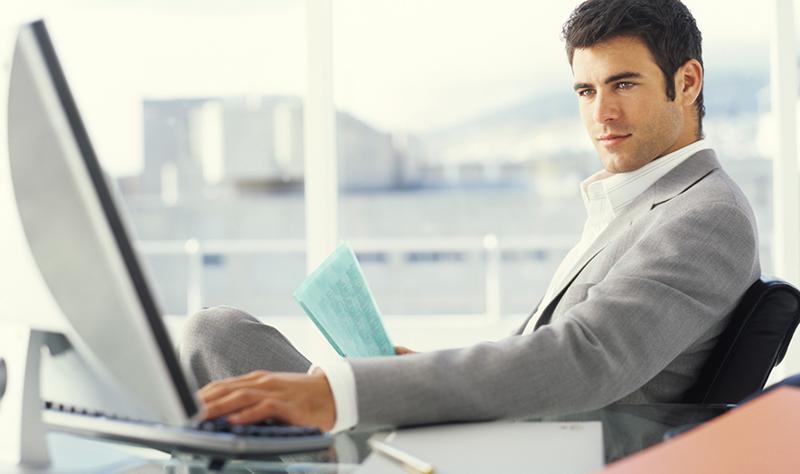 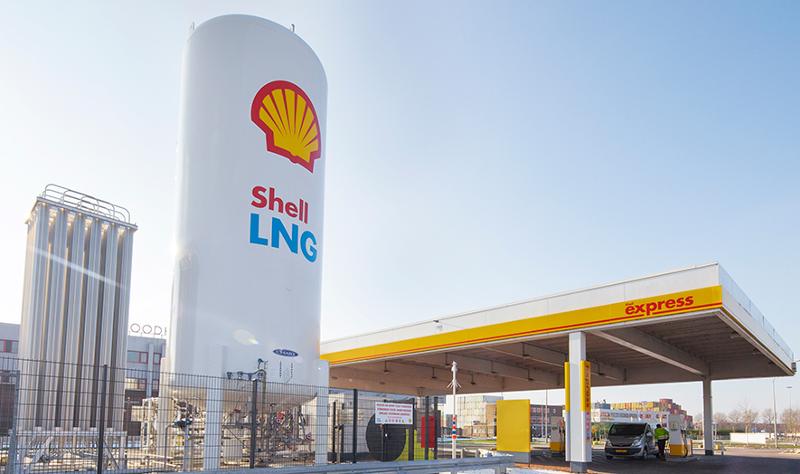 CHICAGO -- Fuel pricing has always been part art and part science, with retailers depending on a mix of human discretion and data to pick a number that will move gallons, increase profits, draw more consumers to the pump or all of the above.

But with the rise of artificial intelligence (AI) and machine learning, technology can help improve the accuracy and efficacy of this complex effort.

“AI means: Can you replicate what a human mind would do?” Anila Siraj, vice president of science and research for Kalibrate, a Cleveland-based provider of fuel-pricing software, told CSP Fuels. “Machine learning fits underneath that. Machine learning is the computational, statistical math approach that allows you to have artificially intelligent software.”

Here are three examples of the technology in action ...

At the 2017 NACS Show (Oct. 18-20), PriceAdvantage, a division of Skyline Products, will be demonstrating its AI-powered PriceAdvantage Predictive Modeling tool, which wrapped up its pilot phase this past summer. It is an upgrade to an earlier model that used linear algorithms to predict how price changes would affect a retailer’s volumes and margins.

Brendan Doner, assistant director of data science for PriceAdvantage, Colorado Springs, Colo., described the old system as a top-down modeling approach. “Based on the economics, this is how we think it should work, so we’re going to build the model based around these assumptions, and here’s the price you should be around today,” Doner told CSP Fuels.

However, it did an imperfect job of learning from real-life pricing cause and effect and adapting its approach. “We said, let’s throw out, ‘We think this is how it should work,’ and instead look at how it actually does work,” Doner said. “That’s more of the bottom-up approach.”

PriceAdvantage adopted a probability-based model that would give fuel analysts the chance of a price move’s success. For example, it might say a price move has a 57% probability of achieving a retailer’s volume objectives. And it is said to be more in tune with the quirks of individual sites, capable of charting the success rate of different market positions for each store over time based on their individual volume, profit or in-store sales objectives.

“It adapts based on what happens in the marketplace and predicts what will happen,” she said. “When you feed it new data—the actual volume, what actually happened with what it predicted—it learns. That’s the machine learning.”

While AI can get close to following the rhythms and preferences of a fuel analyst, no machine will 100% replicate a human’s common sense, said Siraj. “There’s always human bias. That’s the hardest thing to replicate.” It means fears that AI technology could make people obsolete remain a future concern. Instead, consider it a tool to help your fuel analysts make sounder pricing decisions.

“Do you want [the software] to be making decisions throughout the day and chasing its tail, or be able to decide how frequently you price, adjust and adapt?” asked Siraj. “We do the latter.”

In Denmark, a2i Systems A/S offers PriceCast Fuel, an AI-powered software that learns from the behaviors of a retailer’s customers and competitors to make site-by-site pricing decisions. This includes raising prices to help retailers gain margin at times when customers may be less price sensitive, The Wall Street Journal reported.

For example, in Rotterdam, one gas station increased its gas price by 3.5 cents per gallon incrementally throughout the day. Shortly after, a competitor 3 miles away also raised its prices by the same amount. Both were using AI-powered fuel-pricing software.

“This is not a matter of stealing more money from your customer,” Ulrik Blichfeldt, CEO of Copenhagen, Denmark-based a2i Systems, told The Wall Street Journal. “It’s about making margin on people who don’t care and giving away margin to people who do care.”

For more on the role of AI in fuel pricing, see the October issue of CSP magazine.

Pump price up again but may not hold