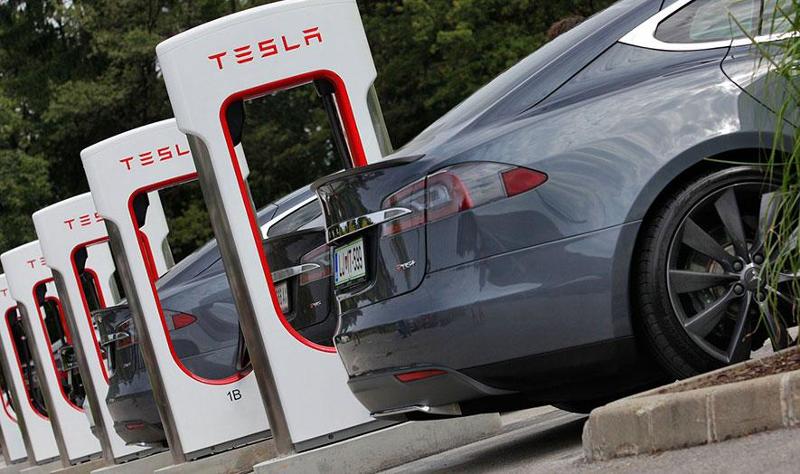 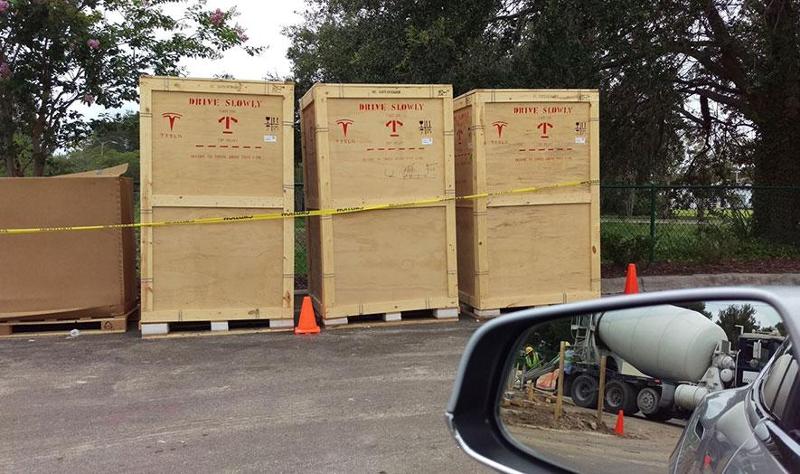 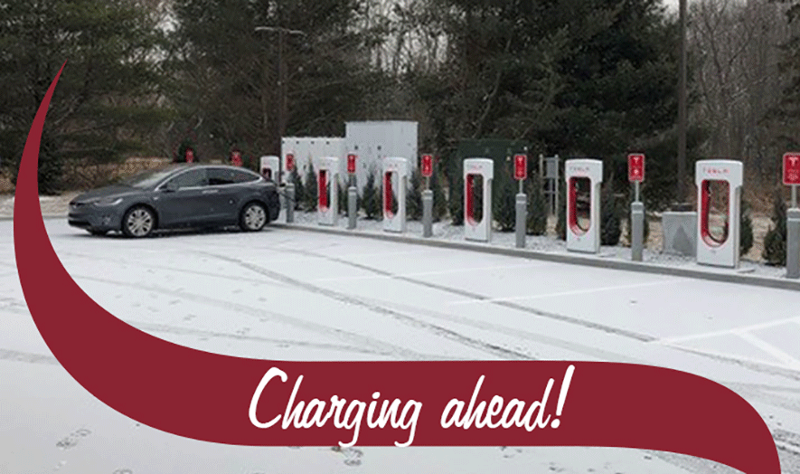 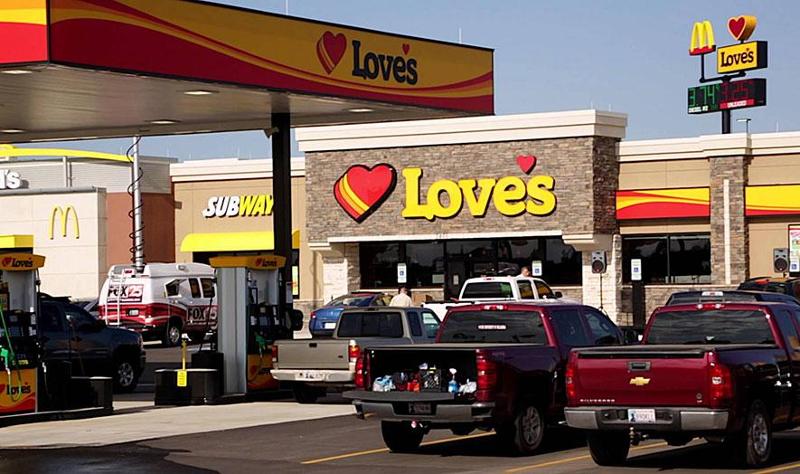 CHICAGO -- As electric vehicles (EVs) continue to trickle into the market, convenience-store retailers are adding charging stations to test the state of demand. Here are three operators who have recently added electric to their forecourt offer—or are stepping on the gas in embracing the alternative fuel.

Wawa Inc., with more than 700 locations in six states, has a few sites with Tesla Supercharger stations, including in Sarasota and Pinellas Park, Fla., and one in Burlington, N.J. More recently, Wawa has added Superchargers to its Lewes, Del., store, the Cape Gazette reported. And according to the online Tesla driver forum Tesla Motors Club, Wawa is adding another location in Tampa, Fla., and one is under consideration in Phillipsburg, N.J.

“Wawa is introducing this offering so that travelers can not only enjoy the abundant amenities and fresh food Wawa has to offer, but also utilize Wawa for all their fueling and charging needs,” said Schaller.

Three factors influenced Wawa’s decision to partner with Tesla: the EV manufacturer’s vehicle family, which has a range greater than 200 miles; the Supercharger stations’ fast-charge capability; and the lower price point of the new Tesla Model 3 mass-market EV.

In an announcement on the new location, Stewart’s Shops Corp. also said it was planning additional EV charging stations “that are not Tesla-exclusive.” The Ballston Spa, N.Y.-based retailer has about 350 c-stores in New York and Vermont.

Oklahoma City-based Love’s Travel Stops & Country Stores has EV charging stations at eight locations. This includes Tesla Supercharger stations at its Midland, Three Rivers and Italy, Texas, travel centers, and one at its Steele, Ala., location.

The other four EV charging stations are provided by SemaConnect and are located at Love’s Emerson, Ga.; Defuniak Springs, Fla.; Jasper, Ala.; and Cumberland, Md., travel centers.

In February, Love’s sister company Trillium CNG announced it was getting into the EV charging business and would install charging stations at an undisclosed number of Love’s Travel Centers in 2018.

Fourth quarter a period of ‘significant decline in traffic'