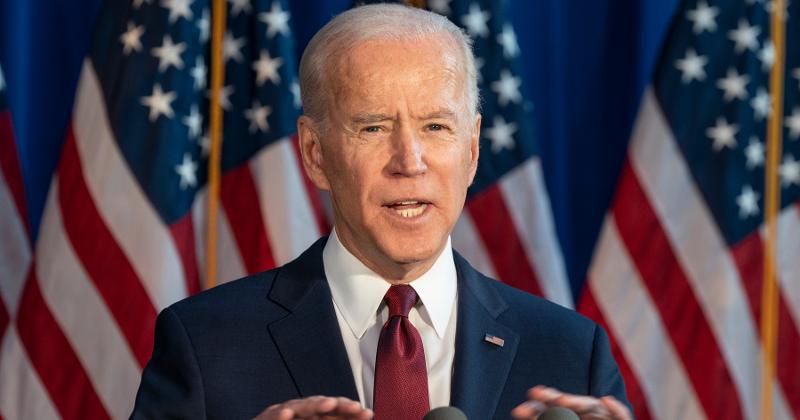 WASHINGTON — President Biden urged the Federal Trade Commission (FTC) to investigate oil-and-gas companies for any illegal practices that keep gas prices high, according to a Wall Street Journal report. He cited “mounting evidence of anti-consumer behavior by oil-and-gas companies,” in a letter to Lina Khan, chair of the FTC.

“This unexplained large gap between the price of unfinished gasoline and the average price at the pump is well above the pre-pandemic average,” Biden wrote. “Meanwhile, the largest oil-and-gas companies in America are generating significant profits off higher energy prices.”

The president advised Khan to “consider whether illegal conduct is costing families at the pump,” and to “bring all of the commission’s tools to bear if you uncover any wrongdoing.”

“This is a distraction from the fundamental market shift that is taking place,” wrote Frank Macchiarola, senior vice president of policy, economics and regulatory affairs for the American Petroleum Institute (API), in a separate statement. “Demand has returned as the economy comes back and is outpacing supply.”

Inflation is also a concern among consumers, which affects the president’s approval rating. The Wall Street Journal reported that inflation hit a three-decade high in October.

Biden has already called on the Organization of the Petroleum Exporting Countries (OPEC) to lower increase production in order to ease the oil shortage and lower prices, but the trade group has rebuffed his request.