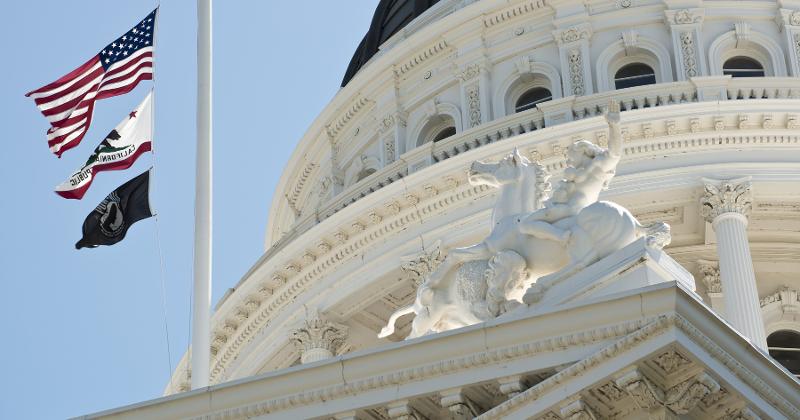 In February 2015, an explosion forced the Torrance refinery, which produced about 10% of the state’s gasoline, to run at limited capacity for more than a year. (ExxonMobil is not accused of wrongdoing; the refinery was since acquired by PBF Holdings Co. LLC, now operating as Torrance Refining Co.) Fuel prices jumped to their highest point in 18 months after the explosion, Reuters reported at the time.

The lawsuit alleges that, during that time, traders at Vitol and SK coordinated to “selectively” report their trades to the Oil Price Information Service (OPIS), the most commonly used gasoline reporting service in California, to drive up the benchmark prices of regular and premium gasoline in OPIS’ Spot Market Report. In doing so, Vitol and SK created the impression among other market participants of strong demand and as a result could sell their product at a higher price, according to the lawsuit.

This ultimately increased costs for consumers, the lawsuit alleged. The combination of price manipulation and anti-competitive practices may have increased the price of gasoline by more than 1 cent per gallon, which could have raised $150 million in profits for the two companies, the lawsuit alleges.

“Unfortunately for California consumers, defendants Vitol and SK participated in a scheme to drive up and manipulate the spot market price for gasoline so that they could realize windfall profits on these large contracts to deliver gasoline and gasoline blending components,” the lawsuit said.

In a statement, Vitol said the lawsuit “lacks merit.”

The legal action follows a January 2019 request from several California legislators to investigate possible market manipulation of gasoline prices in California. They cited a 2017 report issued by the California Energy Commission that found retail gasoline prices in California had an unexplained, “hidden surcharge” compared to the rest of the country, even after accounting for the state’s gasoline tax and higher regulatory costs. The legislators charged that the higher gas prices could be the result of illegal price manipulation by the oil industry.

While the price-manipulation allegations in the lawsuit against Vitol and SK are not connected to the COVID-19 pandemic, Becerra told reporters in a May 4 press conference that his office has received “several thousand” complaints about price gouging, the Los Angeles Times reported.