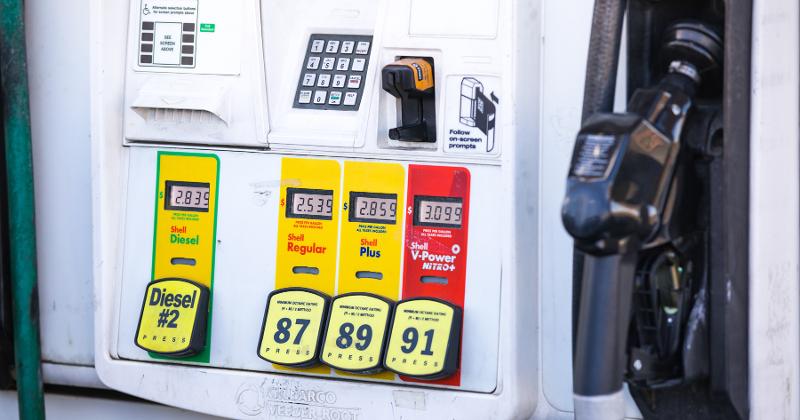 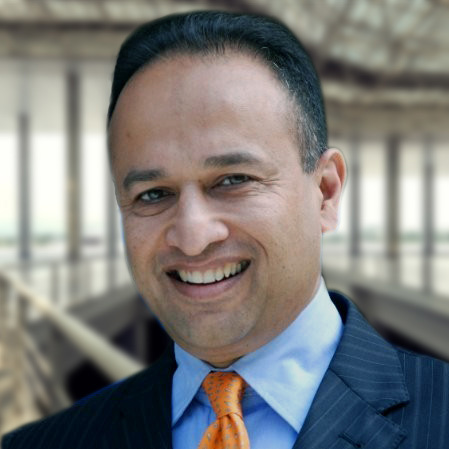 Dhawan has nearly three decades of experience in the global industrial manufacturing and distribution industry.  He most recently served as president of the company's Europe, Middle East, Africa (EMEA) and Asia Pacific divisions—a position that he has held since July 2016.  He and his family have lived and worked across three different continents and in six countries.

“I am incredibly excited to have André in the role and know he will bring fantastic leadership to our Americas business with his strong customer focus, knowledge of the industry, and business system skillset,” said Aaron Saak, president of Gilbarco Veeder-Root.

While serving as president of EMEA and Asia Pacific, Dhawan earned a reputation for a strong customer focus and driving growth and profitability, the company said. His achievements include building a base for automation and service across growth markets, expanding into new geographies and an aggressive channel expansion strategy.

“I am excited to have the opportunity to continue to build the global brand of Gilbarco Veeder-Root and work with the key stakeholders in the American markets to enhance the value we deliver to our customers while driving a higher level of engagement for our teams,” Dhawan said.

Prior to joining the Gilbarco Veeder-Root organization, Dhawan was president of Europe, Middle East, India and Africa (EMEIA) for Zurich-based Xylem Inc. where he was responsible for leading several thousand employees across multiple manufacturing facilities for a business with more than $1 billion in sales.

Dhawan began his career at ITT Inc., where he spent more than 15 years as an executive. During his tenure at ITT, he was responsible for leading corporate strategic direction, overseeing mergers and acquisitions, and played a key role in helping build a global leadership position in the water infrastructure and commercial building services industries.

Dhawan will be based out of Gilbarco Veeder-Root’s global headquarters in Greensboro, N.C.

How C-Stores Are Staying on Top of Gas-Pump Sanitation