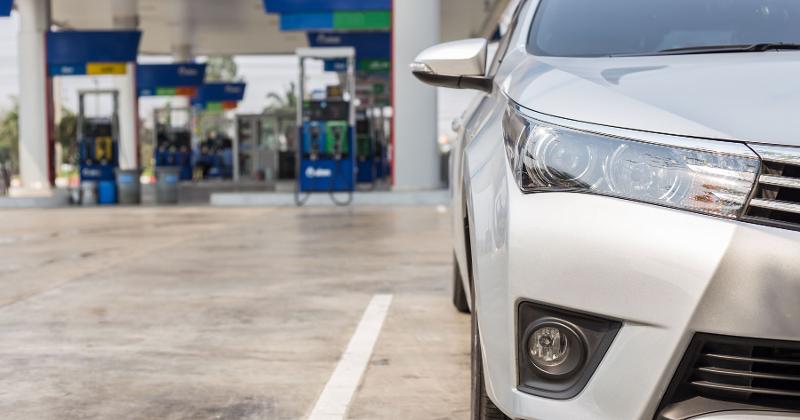 ST. PETERSBURG, Fla. — As the effects of the COVID-19 pandemic on the convenience store industry continue to play out, Raymond James has released its estimate of how fuel gallons and margins may fare in the next couple of months.

In an April 2 research note, the firm said it expects “the bulk of the impact” to merchandise sales and fuel gallons to hit in April and May and linger into June, with demand picking up in July. Raymond James follows public c-store companies such as Alimentation Couche-Tard, Casey’s General Stores and Murphy USA.

The broader convenience industry enjoys a certain resilience amid the economic effects of the pandemic, analysts said.

“While c-stores will face traffic pressure, we believe the industry is still better positioned on a relative basis (vs. other retailers) to ride out the uncertainty from COVID-19,” the research note said. Raymond James analysts pointed to the fact that c-stores sell staple items and prepared food, accept SNAP benefits and have stores located close to homes, which should provide a base level of business.

That said, with residents in all but five states under a shelter-in-place order, fuel demand has taken a massive hit.

“We believe [year-over-year] fuel volumes will likely further decelerate in April as the response toward COIVD-19 increases and more consumers stay home as much as possible,” the report stated. The Western region of the United States had the biggest year-over-year decline—off about 30% for the week ending March 21—while the Southeast had about a 20% decline.

Fuel Margins to the Rescue

One bright spot during the past month has been retail fuel margins. As oil prices plummeted during the price war between Saudi Arabia and Russia—a tussle that tentatively ended recently—retailers widened their profit margins. First-quarter 2020 to-date fuel margins were up 68% compared to first-quarter 2019.

“The strong quarter-to-date national gasoline fuel margins should help offset some of the pressure to gallons sold,” Raymond James analysts said. The research report found that a 1-cent-per gallon (CPG) increase in fuel margin for Casey’s, for example, could offset a fuel volume decline of about 5%. A 1-CPG increase in Murphy USA’s fuel margins could offset about a 4% decline in gallons.

“Furthermore, smaller operators will likely have to price fuel margins higher to offset the increased business pressures, thereby creating a larger margin opportunity for larger players,” the report said. “Lastly, lower retail fuel prices will provide a very modest tailwind on credit card expenses, as most credit card expenses are a percentage of the total transaction.”

7 Questions About the Outlook for Fuel