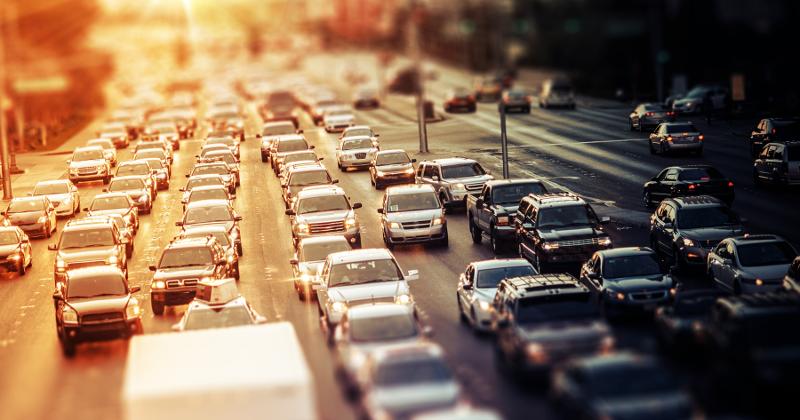 HEATHROW, Fla. — More than 47.7 million Americans will take to the nation’s roadways and skies this Independence Day weekend, as travel volumes are expected to nearly fully recover to pre-pandemic levels, according to AAA. In fact, this will be the second-highest Independence Day travel volume on record, trailing only 2019.

Overall, just 2.5% fewer Americans are expected to travel this year compared to Independence Day in 2019. This represents an increase of nearly 40% compared to last year, when total travel fell to 34.2 million.

While all modes of travel will see increased demand this Independence Day, road trips continue to dominate this summer. Despite the highest gas prices in seven years, more than 91% of holiday travel will be by car. AAA expects that 43.6 million Americans will drive to their destinations, the highest on record for this holiday and 5% more than the previous record set in 2019.

AAA expects travel volumes to be high despite rising gas prices. At $3.09, the national gas price average is at its highest of the year and not stopping. That average will increase, possibly as much as another nickel, in the lead-up to Independence Day as AAA forecasts a record-breaking 43.6 million Americans will hit the road for a holiday getaway.

“Today, 89% of U.S. gas stations are selling regular unleaded for $2.75 or more. That is a stark increase over last July 4 when only a quarter of stations were selling gas for more than $2.25,” said Jeanette McGee, spokesperson for Heathrow, Fla.-based AAA. “Road trippers will pay the most to fill up for the holiday since 2014.”

Crude oil, and in turn gas prices, are more expensive compared to years past mostly due to three major factors—confidence in worldwide vaccination rollout, global oil demand spikes and the easing of travel restrictions leading to optimism for leisure travel. Last week, crude oil sold at $74 per barrel, the highest price in nearly three years. With crude oil prices likely to continue climbing, gas prices are most likely to see increases through the end of summer.

The June 28 national average is more expensive on the week (2 cents), the month (5 cents) and the year (92 cents), said AAA. The latest weekly increase follows the latest data from the Energy Information Administration (EIA), which showed that gas demand increased from 9.36 million barrels per day (BPD) to 9.44 million BPD, while total domestic gas stocks decreased by 3 million barrels to 240 million barrels.

“Travel is in full swing this summer, as Americans eagerly pursue travel opportunities they’ve deferred for the last year-and-a-half,” said Paula Twidale, senior vice president of AAA Travel. “We saw strong demand for travel around Memorial Day and the kick-off of summer, and all indications now point to a busy Independence Day to follow.”

Another 620,000 Americans are expected to travel by other modes this Independence Day, an increase of over 72% compared to last year, but 83% lower than in 2019. This includes travel by bus and train, and also the return of cruising.