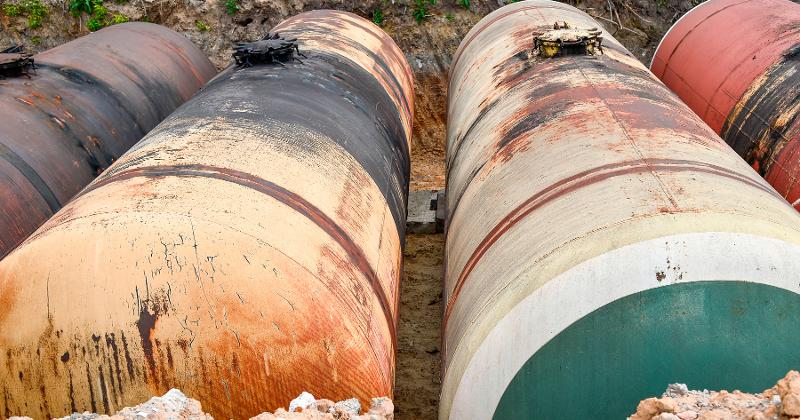 FRANKFORT, Ky. — The Commonwealth of Kentucky has applied for and received tentative final approval for its Underground Storage Tank (UST) program under the federal Resource Conservation and Recovery Act (RCRA), according to Spectrum News 1, in a win for convenience stores.

A UST system is a tank and any underground piping connected to the tank that has at least 10 percent of its combined volume underground. Federal UST regulations apply only to UST systems storing either petroleum or certain hazardous substances.

Approval of state UST programs typically happens when the applying state provides for adequate enforcement of compliance with federal UST standards and guidelines are “no less stringent” than the federal program for the seven elements set forth in the RCRA.

“There will be no changes to Kentucky’s existing underground storage tank (UST) program that were placed in effect on April 5, 2019,” said Jason McDonald, EPA Region 4 public affairs specialist to Spectrum News 1. “Kentucky Department of Environmental Protection amended its UST regulations to be no less stringent than the Federal (EPA) UST regulations that were published on July 15, 2015.”

The Kentucky Department for Environmental Protection (KYDEP) within the Energy and Environment Cabinet is the lead implementing agency for the UST program in the state. The state submitted an application Oct. 7, 2019, seeking federal approval of the state UST program. The EPA determined that the application was complete on March 13. According to the application, the most recent amendments to the KYDEP UST regulations became effective April 5, 2019, and include revisions that correspond to the EPA final rule published July 15, 2015. Kentucky’s UST program began in 1988.

“The KYDEP has broad statutory and regulatory authority to regulate the installation, operation, maintenance and closure of USTs, as well as UST releases, pursuant to Title XVIII of the Kentucky Revised Statutes,” according to the application. “In accordance with the requirements, the state provided an opportunity for public notice and comment during the development of its UST regulations.”

When the UST program began, there were approximately 2.1 million regulated UST systems in the United States. Today, there are far fewer since many substandard UST systems have been closed, according to the EPA. Nearly all USTs regulated by the requirements contain petroleum.

UST owners include marketers who sell gasoline to the public, such as gas stations and convenience stores, and nonmarketers that use tanks solely for their own needs, such as fleet service operators and local governments. The EPA estimates that fewer than 4,000 tanks contain hazardous substances covered by the UST regulations.

5 Things to Know About Containment Testing