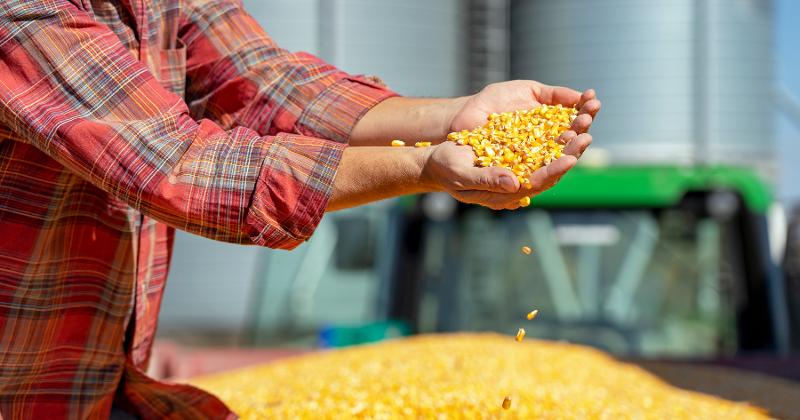 COLORADO SPRINGS, Colo. — Kum & Go is encouraging Colorado Springs, Colo., customers to fuel up with E15 as part of its “Look for the Blue Hose” ethanol campaign.

E15 is a cleaner-burning ethanol-gasoline blend made with field corn. Safe for most modern gasoline engines, use of E15 gasoline cuts greenhouse gas emissions. E15 can also save drivers up to 10 cents per gallon compared to conventional gasoline.

The Colorado Springs area is home to the largest concentration of E15 or eblend filling stations, including 58 Kum & Go locations throughout Colorado, according to the retailer. Des Moines, Iowa-based Kum & Go is No. 18 on CSP’s 2020 Top 202 ranking of U.S. c-store chains by store count.

"As a family-owned business, the health and well being of our customers is a personal priority for everyone at Kum & Go," said Ken Kleemeier, vice president of fuels for Kum & Go. "We are part of the ‘Look for the Blue Hose’ campaign to make Coloradoans aware of a great fuel product that ultimately helps to bolster the economic vitality of our farming communities."

"We all want cleaner air for ourselves and for our children. For many people, the solutions feel complex and far beyond our reach," said Angela Tin, national senior director of clean air initiatives at the American Lung Association. "But this is very simple: By reaching for the blue hose at your next fill up, and asking your friends and neighbors to do the same, each of us can have a huge impact on the air quality in and around Colorado Springs, and improve the long-term health of our children and future generations."

A renewable resource, ethanol is made from field corn, commonly used for livestock feed. This grain alcohol has been used for over a century as an engine fuel, including in Henry Ford's famous Model T. E15 is safe for all 2001 and newer cars, SUVs, and light duty trucks. It is EPA approved and is the most widely tested fuel on the market, according to the Colorado Corn Administrative Committee.

"Not only is E15 better for the environment, it is also a powerful way to support the American economy, specifically American farmers, including those right here in Colorado," said Nick Colglazier, executive director of the Colorado Corn Administrative Committee, a co-sponsor of the ‘Look for the Blue Hose’ campaign. "When you choose E15, you support clean, home-grown energy that benefits America's farmers and fuels our local economy. It's a win-win-win for drivers, farm families, the environment and the economy."