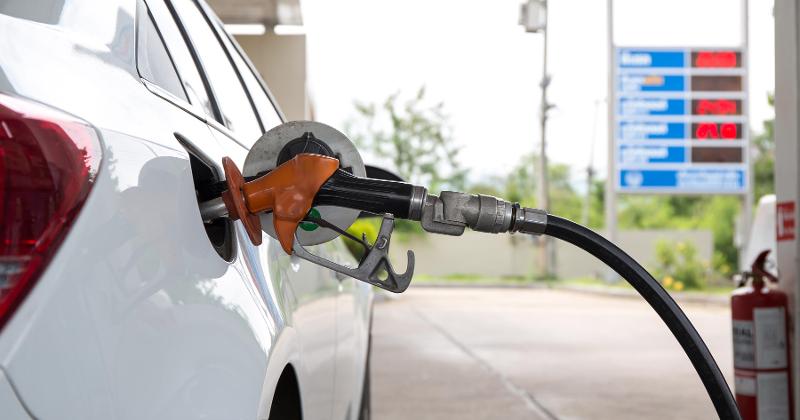 BOSTON — Gasoline prices this Labor Day are set to be the lowest since 2004, according to GasBuddy. The company predicts a national average of $2.19 per gallon, down nearly 37 cents from last year and the lowest priced Labor Day since the $1.82 per gallon average in 2004. 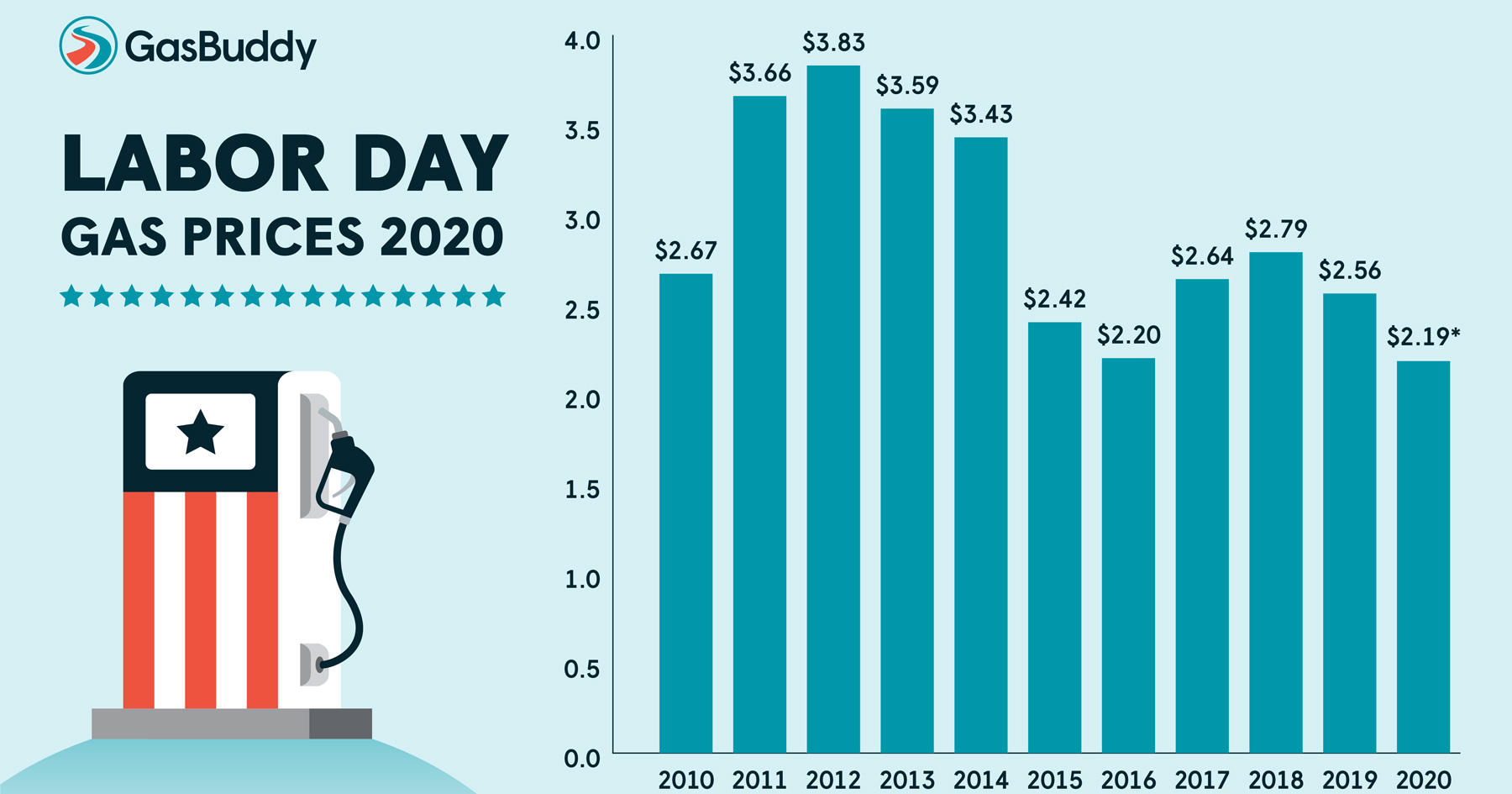 “With Hurricane Laura now behind us and many refineries returning to service, gas prices will begin to head lower just in time for the Labor Day weekend,” said Patrick De Haan, head of petroleum analysis. “This will be the lowest Labor Day weekend gas prices since 2004, closing out an incredible summer at the pump with the most stable and lowest overall price from Memorial Day to Labor Day since 2004 as well. For motorists, the good news doesn’t end with Labor Day. Gas prices will likely continue falling as seasonal factors kick in, reducing demand, and in addition, we switch back to cheaper winter gasoline in just a couple of weeks.” 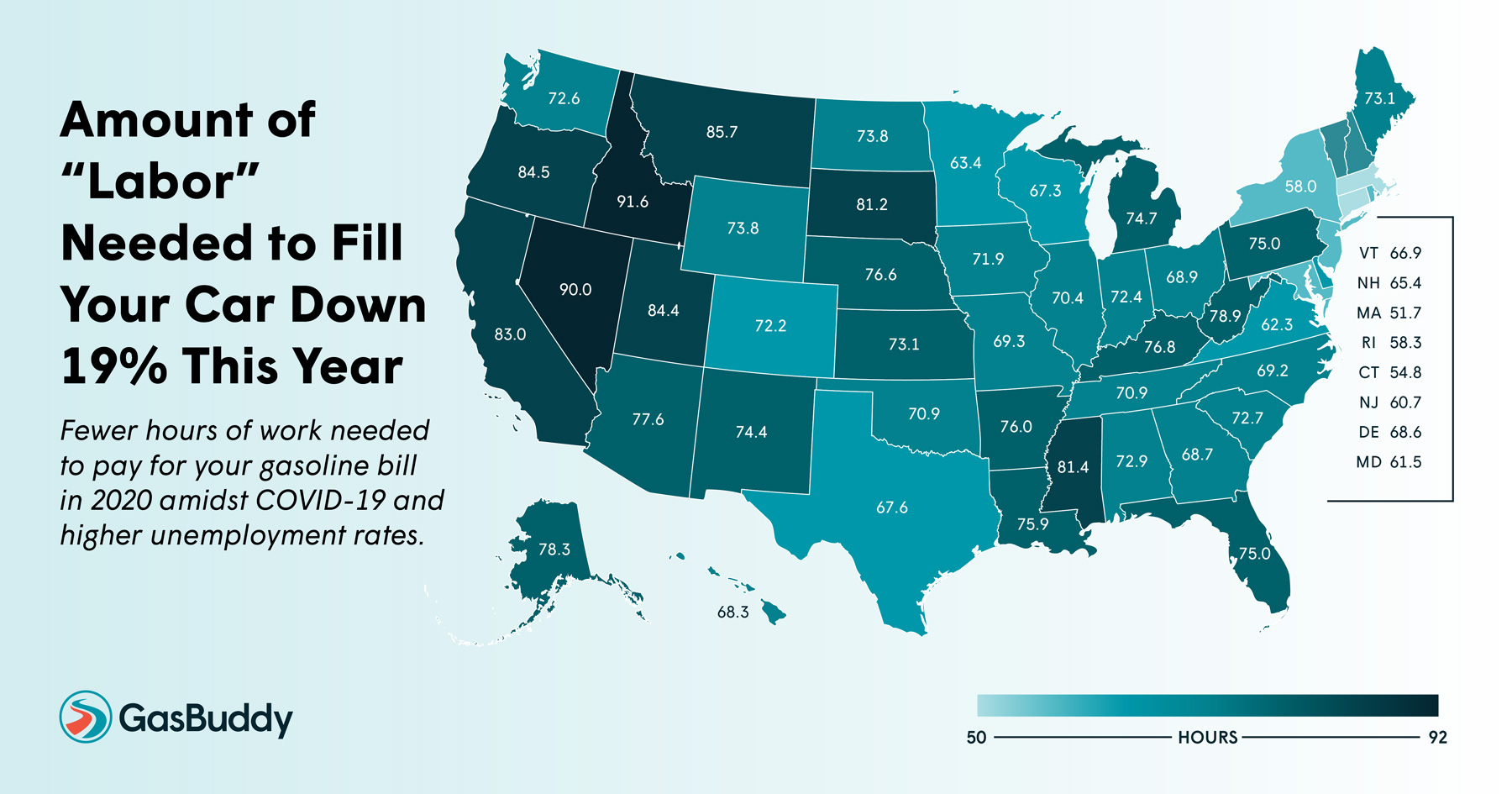 “Despite the drop in amount of labor needed to fuel the car, it is sadly juxtaposed with historic unemployment rates,” said De Haan. “Fewer hours of work required to fill a gas tank does not offer much relief for millions of Americans without jobs across the country.”

The study looked at the latest state-by-state median wage data available from the Department of Labor (May 2019), as well as data from GasBuddy’s payments card, Pay with GasBuddy, to calculate average yearly demand by state, using the average price on record, by state, on August 14, 2020.

Pay With GasBuddy Surpasses Half a Billion Dollars in Fuel Transactions