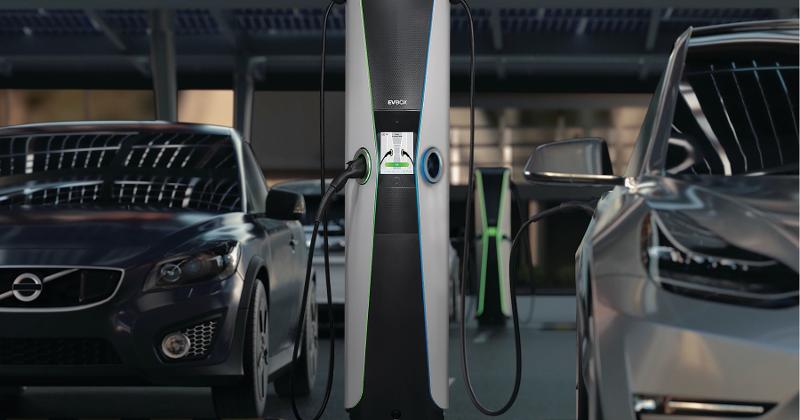 LIBERTYVILLE, Ill. — U.S. drivers remain worried that if they switch to an electric vehicle (EV), they won't be able to charge their car or truck when they need to. Nearly half of U.S. residents (48%) are not confident that they will always find a charging station. Many also worry that charging will take too much time.

Such concerns are among the biggest roadblocks that keep U.S. drivers from switching to EVs. Adding more fast charging stations on the nation’s roads would bring down these barriers and accelerate EV adoption in the United States, according to a report from market research firm Ipsos and EVBox Group, a global provider of EV charging stations.

Other notable findings about fast charging from the EVBox Mobility Monitor, based on a survey of more than 2,000 U.S. residents nationwide in February 2021: 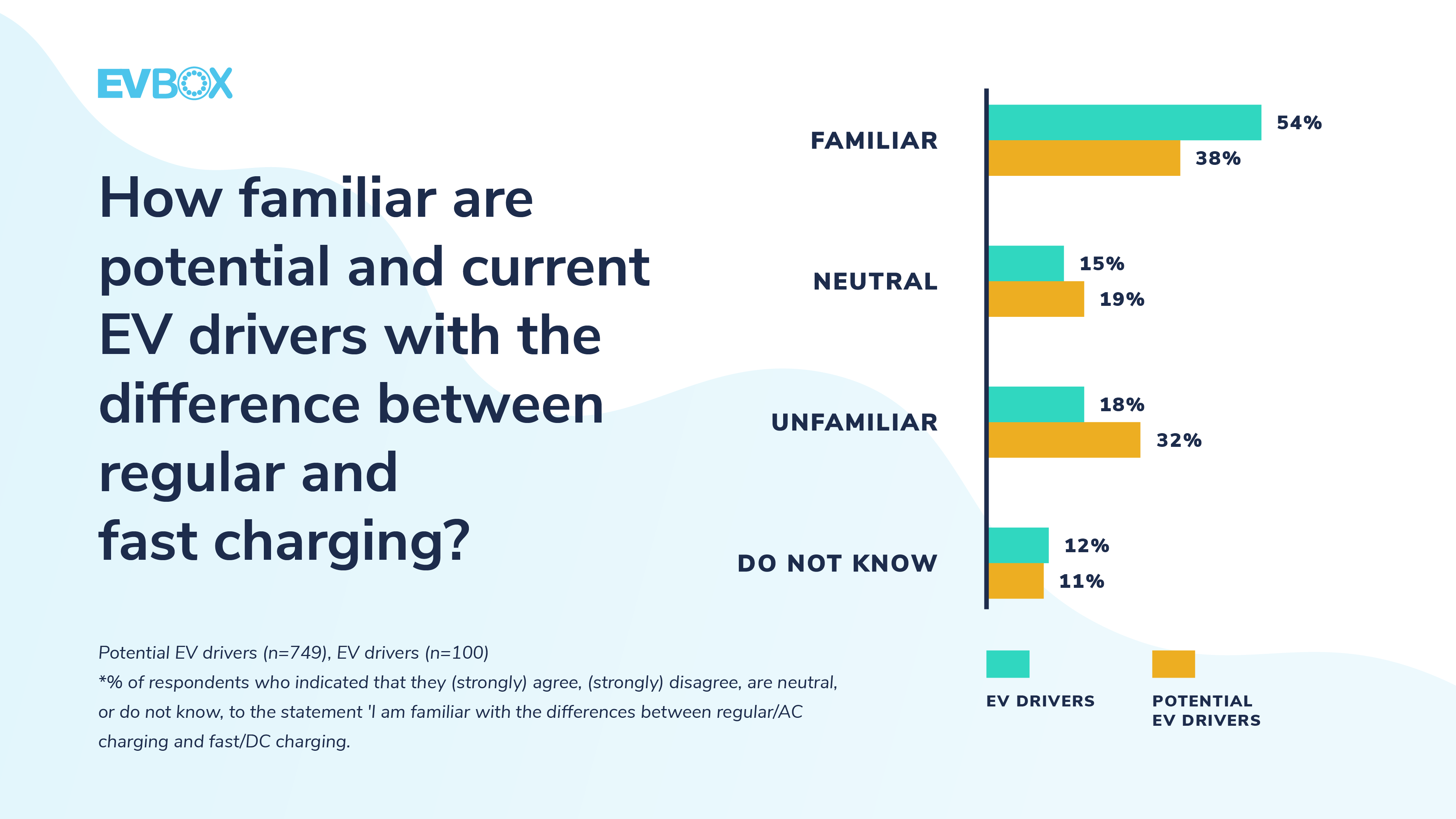 Previous research conducted in Europe by EVBox and Ipsos has shown that when drivers know more about how EVs work, they are more likely to buy them. Yet just over half of current EV drivers (54%) in the United States, and fewer than 4 in 10 (38%) potential EV drivers, are familiar with how fast charging stations differ from regular chargers. 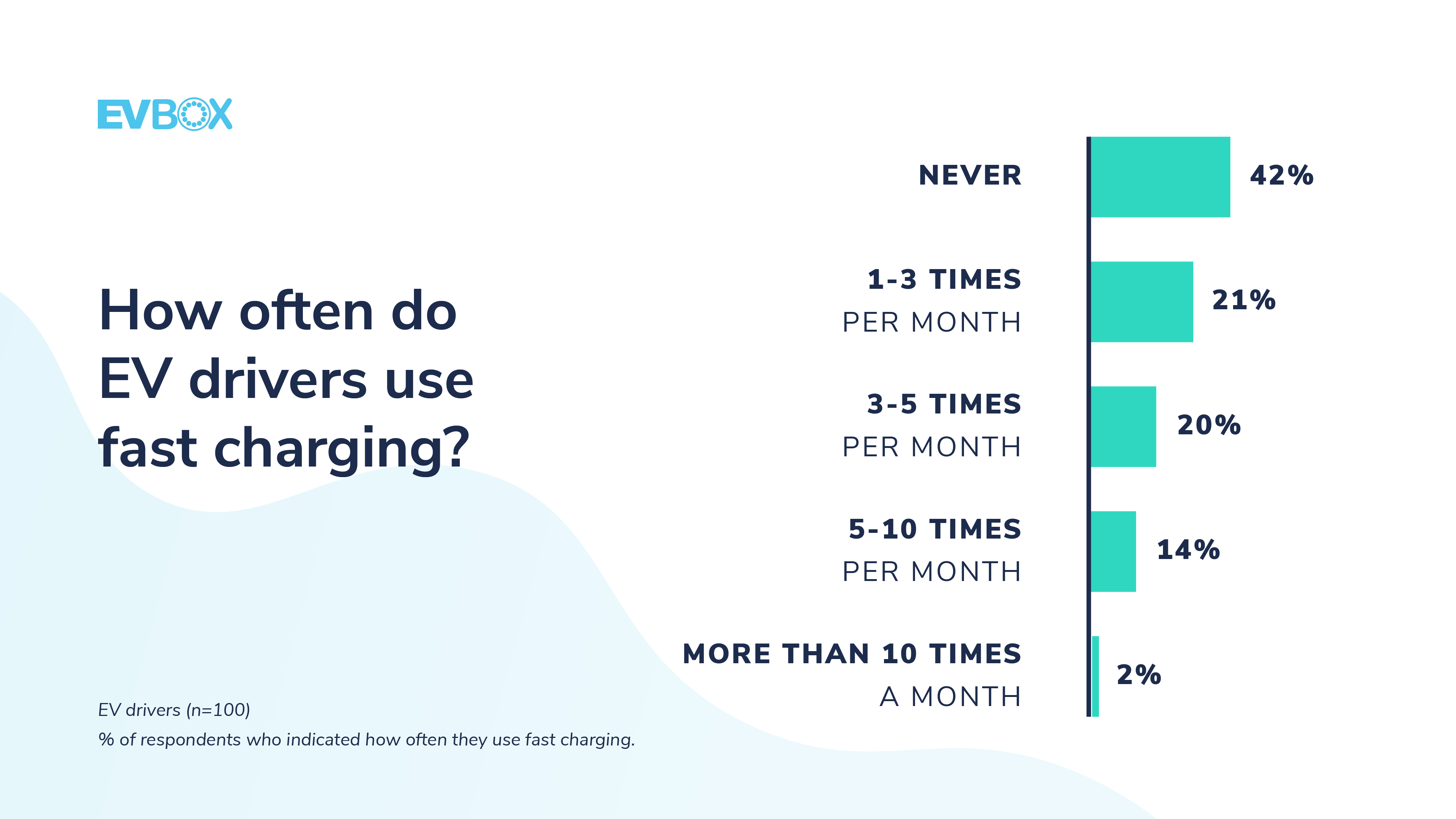 The majority of EV drivers (73%) charge mostly at home, typically for several hours overnight, using a residential charging station. That behavior, and because fast chargers are not yet widely available, helps explain why 42% of EV drivers never use fast charging, and only 2% use it 10 or more times per month.

Today, fast charging stations are more common on highways, at fuel stations and in other settings where drivers are traveling longer distances and need to charge fast along the road. After service stops and fuel stations, drivers want to see more fast chargers at workplaces, supermarkets and shopping malls. 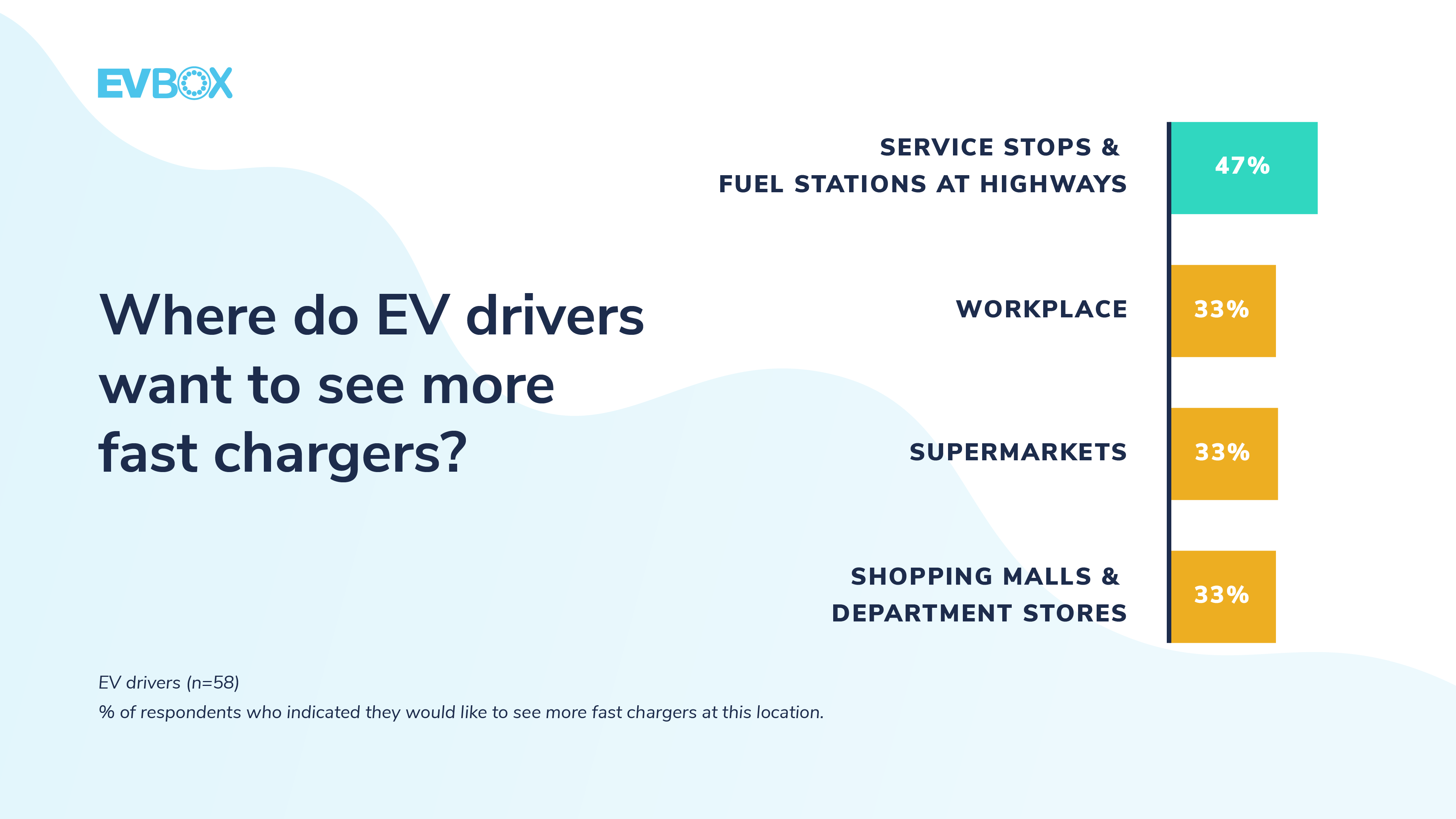 What Drivers Want From Charging Stations

Current EV drivers expect fast chargers to make charging as easy as possible. When asked to identify the most useful features, 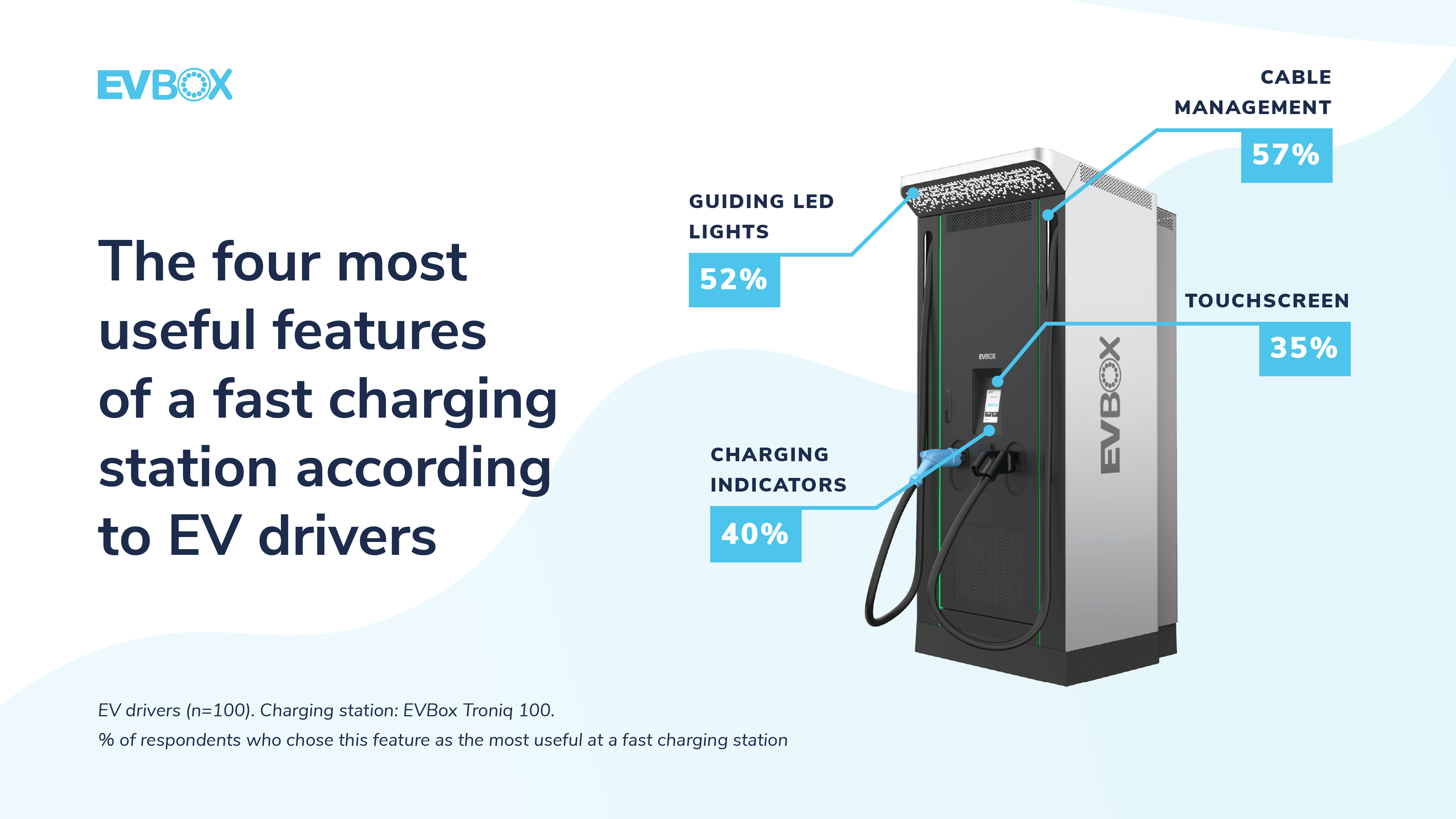 EVBox Group, based in Libertyville, Ill., works with Ipsos annually to assess EV adoption in Europe. This is its first U.S. report, which represents the opinions of about 2,000 U.S. residents, including 100 EV drivers and 749 potential EV drivers (respondents who indicated they will most likely or definitely opt for an EV next time they purchase a car). EV drivers include hybrid, PHEV and BEV drivers.

Aetna and EVBox to Build Chargers on East Coast