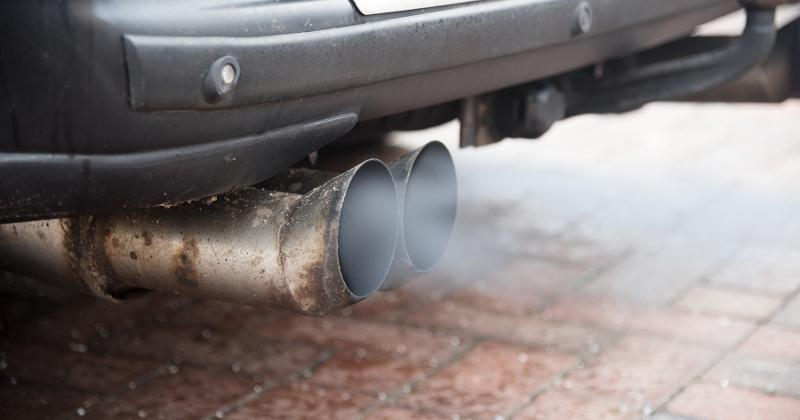 ATLANTA — Most Americans (74%) would switch gasoline brands if it would help offset carbon emissions, according to a recent survey from environmental tech company GreenPrint.

The study also found a large degree of mistrust about companies’ environmental claims. A majority of people have doubts when companies say they are environmentally friendly, with 53% of Americans never or only sometimes believing such claims. To trust a company statement, 45% of Americans say they need a third-party validating source.

“Businesses are in a bind. Broadcasting sustainability would capture an untapped consumer base but also sow distrust,” said Pete Davis, CEO and co-founder of GreenPrint. “We’d suggest they follow the data. Third-party validation helps certify progress in the eyes of consumers, and the process of carbon offsetting—which is easy to measure and communicate—helps create tangible benchmarks. Both are good tools for building trust. It’s about exploring your trustworthy methods of communication, then selecting one that aligns with your objectives.”

According to the survey, 75% of millennials are willing to pay more for an environmentally sustainable product, compared to 63% of Gen Z, 64% of Gen X and 57% of boomers; however, 77% of Americans are concerned about the environmental impact of products they buy.

This index and its future editions will track sentiment around sustainability in the economy—how climate consciousness impacts consumer preference and perceptions of companies and their products, as well as the overall effectiveness of the sustainability benchmarking ecosystem across various sectors and demographics.

The survey was fielded from Feb. 15 to Feb. 16, 2021, among a demographically balanced nationally representative sample of 1,017 U.S. adults 18 years of age and older. To ensure a consistent and accurate representation of the U.S. general population 18 years of age and older, data was weighted by the following variables: sex, age, geographic region, race/ethnicity and education.

Aetna and EVBox to Build Chargers on East Coast