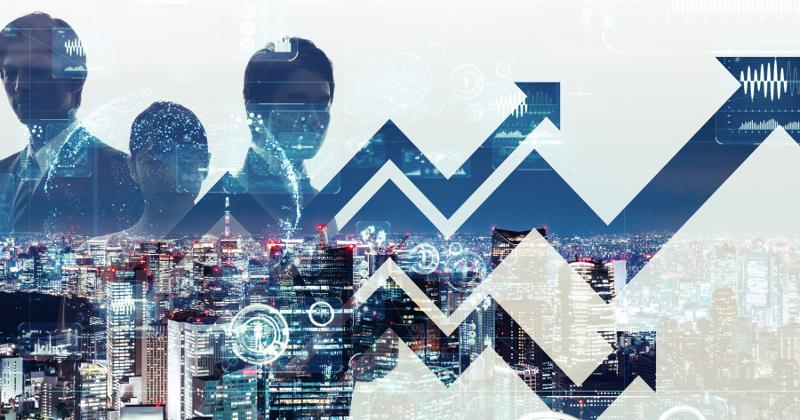 COMMERCE CITY, Colo.— Offen Petroleum LLC has added new members to its leadership team. The company promoted Aaron Hackerott to the position of president and chief operating officer; Sean Rutherford has joined Offen as the executive vice president of supply, pricing and logistics; and Kaleb Hoffer has been promoted to vice president of fleet operations.

Hackerott joined Offen in July 2018 as the director of administration and integration and has quickly ascended to COO and now president. Hackerott has more than 23 years of experience in the petroleum distribution industry, where he has led teams in the areas of fuel supply, motor fuel blending, transportation, business integration, sales and marketing.

Since 2018, Offen has grown from distributing approximately 650 million gallons of motor fuels and lubricants annually to more than 2.2 billion gallons today and during this time, Hackerott has been the operational leader. Additionally, he has led the due diligence and integration of six acquisitions during the past four years. Under his expanded role, Hackerott now manages a team of more than 240 people that services 40 states and export to Mexico.

To further support Offen’s growth, Rutherford has joined Offen to lead the fuel supply, pricing and logistics teams for Offen. Immediately prior to joining Offen, Rutherford led the fuel procurement division of The Kroger Co.

With headquarters in Commerce City Colo., Offen is a distributor of motor fuels, propane and lubricants. It is a portfolio company of Court Square Capital Partners, a New York-based private equity firm. In addition to organic growth, Offen acquires companies in the consolidating marketplace. Offen distributes over 2.2 billion gallons of motor fuel annually and will serve customers throughout 40 U.S. states. It has a branded motor fuel portfolio that represents the Sinclair, Shell, Valero, Exxon, Phillips 66, Conoco and VP Racing brands. In addition to branded and unbranded motor fuels, the company sells propane and lubricant products for the commercial, industrial and passenger car segments, as well as diesel exhaust fluids (DEF).