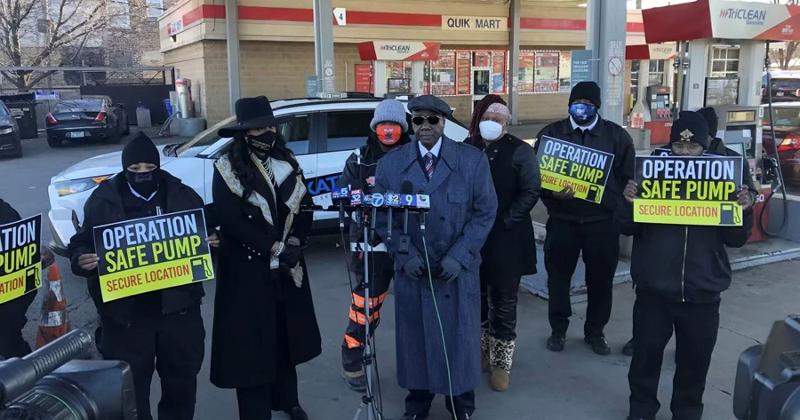 CHICAGO — A big increase in carjackings in Chicago has prompted Early Walker, owner of W&W Towing, along with several minority-owned security firms, including the Kates Detective Agency, and Alderman Stephanie Coleman, to form “Operation Safe Pump," a special patrol of gas stations within the Englewood neighborhood and beyond.

More than 160 carjackings have been committed since the beginning of this year, many at gas stations, reported ABC 7 Chicago. That’s a jump of more than 135% over last year, added a report by CBS 2 Chicago.

“As a towing owner, I see first hand the volumes of residents who have been victimized. We often recover their vehicles and hear their accounts of the terrifying instances of how they were victimized. Hopefully our efforts will help curb this violent plague,” Walker said.

The group formed a strategic plan and has begun allowing its members to provide two hours of monitoring of gas stations, with their cooperation. The security firms monitors designated gas stations between 5 p.m. and 7 p.m. daily. Women have been most targeted, according to Early. The group is encouraging women to pump fuel at about two-dozen participating gas stations during those times.

“I’m grateful to Mr. Walker and the security firms for once again assisting me in keeping Englewood safe. Aggravated carjackings are punishable by up to six to 30 years in prison in the state of Illinois, but there is currently a high bar for prosecutors to prove it, which makes [the] action by Mr. Walker that much more imperative.” said Coleman, alderman in the city’s 16th Ward.

The group plans to expand the effort to other parts of the city and suburbs.

A Crisis in the C-Store