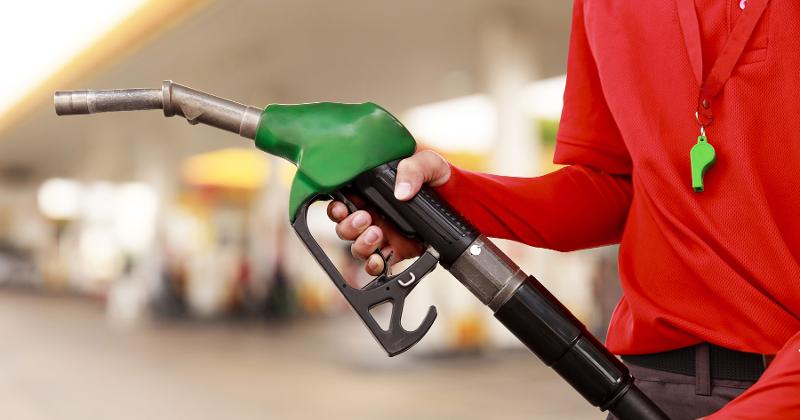 SALEM, Ore. — Oregon fuel retailers are urging the state to lift its ban on self-service fueling as the COVID-19 pandemic tests their labor force.

Oregon, along with New Jersey, is one of only two states that restrict self-service fueling. Oregon began loosening restrictions on its decades-long self-service fueling ban in 2016, starting first in rural areas. In 2019, a new bill aimed to expand it even more by allowing all gas stations in the state to make up to one-quarter of their fuel pumps self-service, but it did not advance beyond the committee stage.

On March 18, the Oregon Fuels Association (OFA), which has marketer and dealer members accounting for about 65% of petroleum products sold in the state, sent a letter to Gov. Kate Brown urging her to temporarily suspend the statewide ban on self-service fueling, reported Willamette Week.

"Gas stations around the state are struggling to operate without the necessary personnel," the OFA letter said. "Many gas attendants are unable to come to work either due to sickness, access to child care issues (with children at home), as well as the plethora of other issues people are facing right now. If there are no employees when an attendant is legally required to pump gas, it effectively closes gas stations, leaving Oregonians without the option to refuel their vehicles. This is an emergency and we need immediate, temporary relief from Oregon's self-service ban until the coronavirus public health crisis is over."

However, a union that represents hundreds of gas-station attendants at Fred Meyer and Safeway locations in the state argued that fuel retailers represented by OFA could take advantage of the pandemic to cut their labor costs.

"The issue at hand now is pretty simple: Do we want one person touching the gas pumps or several?" Dan Clay, president of United Food & Commercial Workers Local 555, told the newspaper. "If anything, other states should be following Oregon's lead and having only one person touch the pump. But instead the industry here is using this crisis to try to get rid of something they don't like."

The head of the Oregon State Fire Fighters Council also agreed with the union, and he testified in front of the state legislature's Joint Special Committee on Coronavirus Response to argue about the safety issues raised by self-service fueling.

"Imagine a high-volume fuel stop backing up into the street while one of our valued citizens gathers a crowd of people to help fuel their vehicle, going in a complete opposite direction of the governor's social distancing directive," President Karl Koenig testified. "Imagine the number of unwashed hands exchanging contact on frequently touched items. The lack of training and the cost of rolling out a program to ensure everyone's safety is a function of government.”

"Your Oregon State Firefighters urge a delay of any policy change regarding self-service fuel for all of our safety and predictability in these volatile times,” he said. “Rarely does 'easy fix' and 'the right thing' intersect."

The OFA later sent an email to Brown’s energy adviser, Kristen Sheeran, saying it had heard from members who own hundreds of gas stations in Oregon who have already cut hours and closed locations. Many of these companies told the association that they are having problems staffing their stores because employees are ill or afraid to man the fuel pumps.

"In order to ensure fuel is available to all Oregonians, we need to act NOW!!!!" the email said.

Charles Boyle, a spokesperson for Brown, told Willamette Week that the governor hadn’t made a decision yet on the issue, and that “conversations are ongoing."