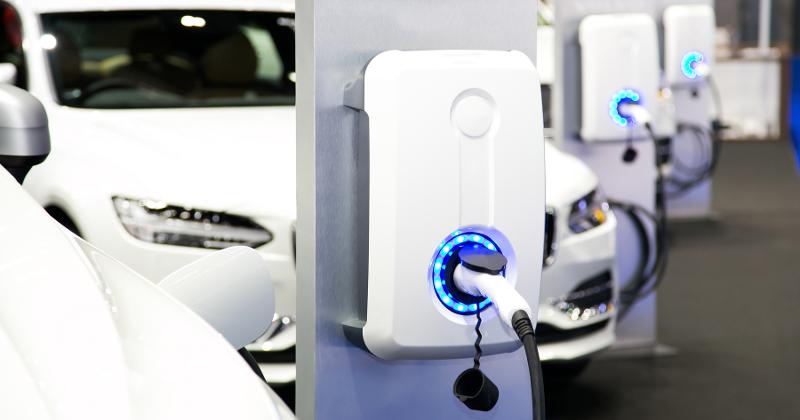 CALGARY, Alberta — Parkland Corp. is the headline sponsor of a design competition to envision “The Electric Fueling Station of the Future.” Run by Electric Autonomy, a news platform that supports the transition to electric vehicles (EVs), the competition invites the architectural and design communities to envision concepts that may serve as a blueprint for future EV fueling stations.

“We are excited to partner with Electric Autonomy on this important competition and to work alongside fellow sponsors,” said Ian White, senior vice president of strategic marketing and innovation at Parkland. “We are committed to providing innovative mobility solutions and look forward to being an active participant in a design competition which focuses on the emerging needs of EV customers.”

The competition is inviting architects, designers and cross-disciplinary practitioners to reimagine the traditional fueling station for EV drivers, where travelers can rest, eat, recharge and more. It will share the finalists’ and winner’s design proposals with architectural magazines and websites, and the top three entries will collect a total of $40,000 in prize money.

“As electric vehicle adoption increases, the time to plan for the future is now,” said Nino Di Cara, founder and president of Electric Autonomy. “While we have seen advancements in EV design, the EV lifestyle has been lacking. This competition aims to address that by redesigning the human experience of travel by road and creating inviting, sleek, road-side infrastructure, and customer experiences.”

Calgary, Alberta-based Parkland Corp. is the largest independent supplier and marketer of fuel and petroleum products in Canada. Its services customers in Canada, the United States, the Caribbean and the Americas through retail, commercial and wholesale channels. It is the second largest c-store operator in Canada with 650 retail outlets and more than 1,830 dealer sites.

Under Charleston, S.C.-based Parkland USA. Parkland has quickly made a series of U.S. acquisitions over the last few years. It has operations in 13 mostly Western states, with 98 c-stores. In late 2020, Parkland USA acquired the license for the exclusive use of the On the Run brand in most of the United States. Acquired brands include Farstad Oil, Superpumper, Harts and Rhinehart Oil. Company-owned stores include Superpumper locations in North Dakota, Montana, Wyoming and Minnesota; Harts Stores in Utah and Colorado; KB Oil KB Express locations in Utah; ConoMart Super Stores in Montana; Story Distributing in Montana, Carter Oil in Arizona and Conrad & Bischoff. in Idaho under the KJ’s Super Stores brand.

Parkland USA has approximately 400 dealers under the Sinclair, Exxon, Phillips 66, Arco, Cenex and Chevron brands, as well as approximately more than 40 commercial locations.