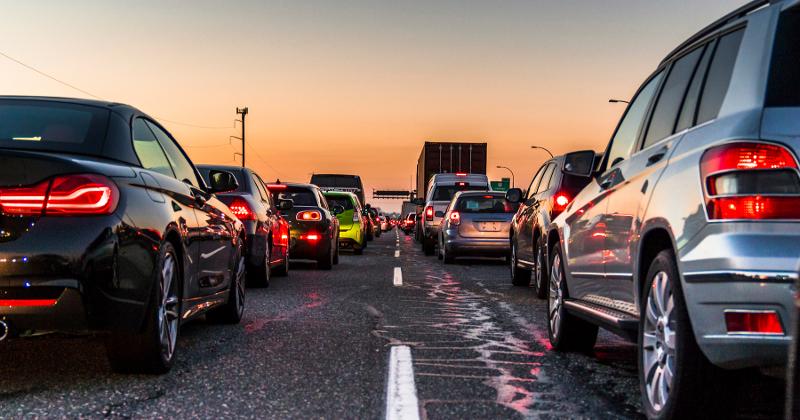 WASHINGTON, D.C. — The U.S. Energy Information Administration (EIA) forecasts an increase in demand for petroleum products during the 2021 summer driving season as the effects of COVID-19 diminish in the United States.

“The increase in fuel consumption we are forecasting for the summer driving season is a reflection of optimism about the U.S. economy as COVID-19 vaccinations and fiscal stimulus support continued recovery,” said Stephen Nalley, acting administrator for EIA. “There remains a lot of uncertainty, but rising levels of employment, disposable income and consumer spending point to an improving U.S. economy.”

Retail gasoline prices recently reached their highest levels in almost two years, hitting an average of $2.87 per gallon on March 22. Increasing U.S. refinery production along with rising crude oil supply from OPEC, its partner countries, and U.S. "tight" or shale oil producers should help bring those prices down. EIA forecasts retail gasoline prices to gradually fall to an average of $2.62 per gallon by September.

EIA’s STEO forecast relies on the macroeconomic model from IHS Markit, from which EIA assumes U.S. gross domestic product (GDP) growth will be 8.5% higher this summer than last.

Most Americans Would Switch Gas Brands for Sustainability