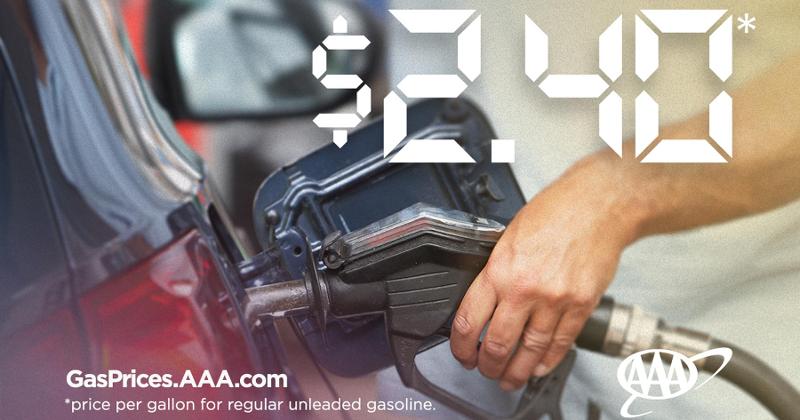 ORLANDO, Fla. — The national gasoline average could drop by more than 25 cents per gallon (CPG) from summer’s average to fall as lower crude prices and gasoline demand and a shift to less expensive winter blends weigh it down, AAA has forecasted. But one event could stop such a large decline: hurricanes.

AAA is forecasting a national average of $2.40 per gallon or lower for fall 2019. As of Aug. 22, when the organization released its fall forecast, the national average was already 15 CPG lower than five weeks earlier.

“AAA predicts that fall gasoline prices will be significantly less expensive than this summer with motorists finding savings in every market across the country,” said Jeanette Casselano, spokesperson for the Orlando, Fla.-based group. “Many factors are driving this decrease, but the low price of crude oil is chief among them.”

AAA expects oil prices to range from $50 to $60 per barrel this fall, compared to $60 to $75 per barrel in fall 2018. It cited higher crude inventories, which are 31.5 million barrels higher than this same time last year. Despite an agreement by the Organization of the Petroleum Exporting Countries (OPEC) and partner countries to hold to their 1.2 million bpd production cut through the end of 2019, higher oil prices have failed to hold up.

These forecasts for lower prices depend on one powerful, unknown factor: hurricanes. The National Oceanic and Atmospheric Administration has predicted an above-normal hurricane season in the Atlantic, with five to nine hurricanes out of 10 to 17 major, named storms. Even the threat of a hurricane making landfall can trigger crude and fuel price spikes, AAA said, citing the 30-CPG jump in the national gasoline average during Hurricane Harvey in 2017.

Grady Rosier to Retire as President and CEO of McLane