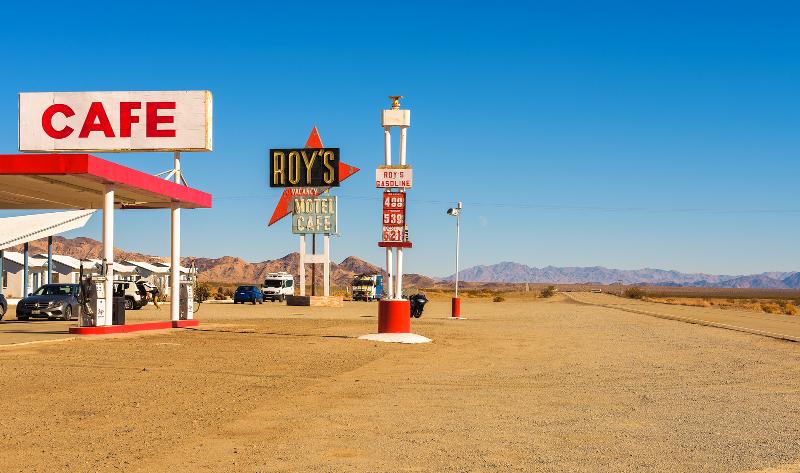 STRONGSVILLE, Ohio — After more than 30 years working in the convenience-store and travel-center industry, I am often asked: “What is the future of gas stations, and why are so many being built when all you hear about are electric cars?” It is a great question, and to understand the future, let’s take a look back at a few of the changes in our industry over the last 30 years.

Consider that as recently as 1990:

The list of changes over the last 30 years could go on and on, and we are certain to continue seeing major changes in the coming years. President Biden has committed to the development of a network of electric charging stations across the country, GM announced a move to all electric cars and light duty SUVs by 2035, and just about all auto and truck manufacturers are working on more electric vehicles.

I think everyone agrees that the number of electric vehicles on the road is going to grow exponentially in the coming years.

So, what exactly does that mean? Currently, of the 276 million vehicles registered, only 1.9% are either hybrid or fully electric. Even if the number of electric vehicles grows by 10 times over the next 10 years, that will still be less than 20% of all vehicles on the road. The average life of a combustion vehicle is over 12 years and 200,000 miles. As such, the need for gasoline and in-store offerings for time-starved consumers will remain for the foreseeable future.

Also, there are currently 150,000 c-stores (80% selling fuel), with the top 10 c-store chains making up over 18% of those sites and the top 200 chains running about 30% of all c-stores. Even with growing consolidation, single-store operators still make up more than 60% of all sites.

So, does the key to survival mean buying other locations or building new sites? Not necessarily. It could entail concentrating your existing sites and exercising flexibility, keeping a pulse on the market and trends and maintaining a willingness to adjust and try different things. Also, being willing to close underperforming assets that do not have a chance for a turnaround is key.

While at some point, you may need to consider adding electric charging pedestals at your sites, there are many other questions to contemplate now: Are you staying up with technology? Do you tap into the many sources of industry data to keep abreast of change, not only in the c-store arena, but also in the many blurring channels, such as dollar stores and the drug and mass industries? Are you employing social media and loyalty programs to their full potential?

Our industry still holds a valuable place in the market and will be around for many years to come. C-stores of the future will undoubtedly look different from the way they do today. Whether you are single-store operator running a 1,200-square-foot location, have a chain of five to 10 sites, or have a hundred or more locations, the actions you take now will allow you to be a part of the change and help to shape its future.

C-stores are going to be around for many years to come, but if you think in the next 20 years they are going to look like they do today, most likely you will be following our industry from another one.

Tom Newbould is a senior principal consultant at Impact 21, Lexington, Ky., and a veteran of BP Amoco and TravelCenters of America. Reach him at tnewbould@impact21.com.

7 Predictions for the C-Store of the Future