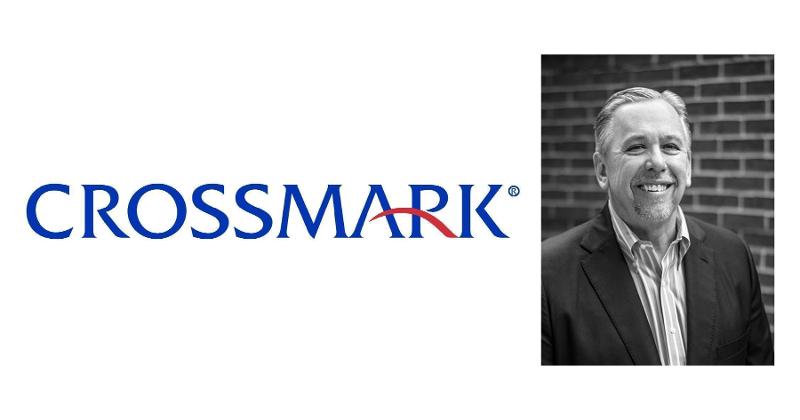 Fries has spent more than 45 years in the consumer packaged goods (CPG) industry, with nearly all that time focused within the convenience channel. During his tenure as part of the Crossmark family, Fries has led the company’s work in convenience and emerging channels, including DIY and dollar.

He began his career at The Southland Corp., now 7-Eleven Inc., as a store clerk, ending his 26 years with the now Irving, Texas-based company as a director overseeing merchandising and buying activities. Upon leaving 7-Eleven in 2004, he led sales agency TNT Marketing Inc., Arlington, Texas, as president. He joined Crossmark in 2010 after selling TNT Marketing to Crossmark and merging the c-store division into one company.

Fries served on the National Association of Convenience Stores’ membership and show committees, as well as on the NACS Supplier Advisory Board. Additionally, he has served on the National Confectioners Association Advisory Board, the NCA State of the Industry Committee and the NCA Sweets and Snacks Show Committee. In 2018, Fries was inducted into the Candy Hall of Fame.

Fries “has made his mark at Crossmark in many ways,” said Jami McDermid, president of the sales agency, “including leadership, mentorship and demonstrating clarity and calm, even when the environment was moving at a frenetic pace. He has always focused on people, listening and communicating, and was always up for a challenge including driving accountability and performance.”

He plans to spend time playing golf, focusing on home improvement projects and supporting the Dallas Mavericks. Most importantly, he will spend time with his family—his wife of more than 30 years, their daughters and their grandchildren.

“We thank Kennith for all that he has done for Crossmark. His counsel and strength have been an invaluable asset, and his focused efforts on growing and developing the team have been admirable,” said McDermid. “More to come as we near October, but suffice it to say, he will be missed.” 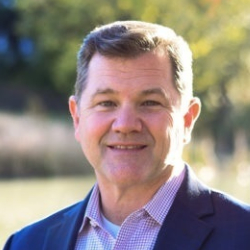 Woodward (pictured) has been with Plano, Texas-based Crossmark for approximately 12 months and has more than 30 years of CPG experience as a cross-functional leader at companies such as Farmer Brothers, Dean Foods, PepsiCo, MillerCoors and Disney. He also spent more than six years with 7-Eleven, where was involved in the chain’s foodservice, financial services and packaged beverage businesses.