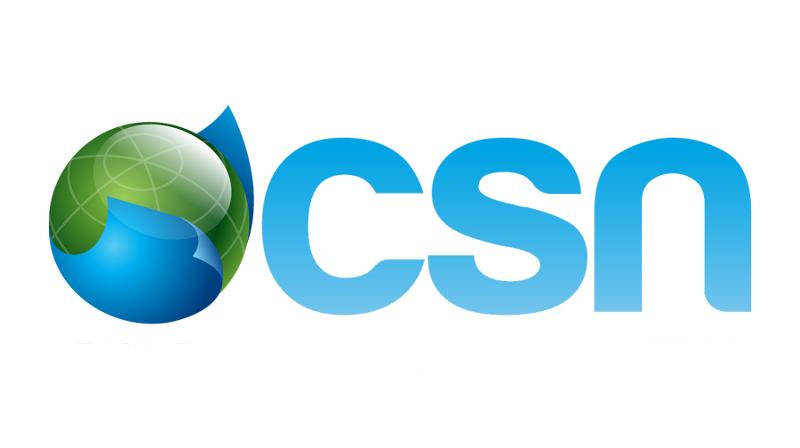 Rosen comes to CSN with 40 years of experience in the sales agency business including owning his own brokerage company in New York, Apple Food Brokerage. For 19 years, he held leadership positions with Jacksonville, Fla.-based Acosta Sales & Marketing, including the role of senior vice president of small format. Most recently, he was senior vice president of convenience, direct-store delivery and foodservice at Harvest Hill Beverage Co., Stamford, Conn.

Tucci, who has been in the consumer packaged goods (CPG) brokerage industry of 44 years, joined CSN in 2007 after stepping down as president of Key Sales Group, the Eden Prairie, Minn.-based food brokerage company he and five longtime associates founded in 1993. While at Key Sales Group, he was one of the founding members of CSN in 1999. During his tenure as executive director of CSN, the organization grew to consist of 13 CPG sales brokerage firms.

Tucci will continue to be active in the organization in a consulting role.

11 Trends That Will Shape the CPG Industry in 2020

The Digital Future of C-Stores