NORTON SHORES, Mich. -- New legislation would require Michigan gas stations open after 11 p.m. to have two employees working or to install security cameras, according to a report in the Muskegon Chronicle. 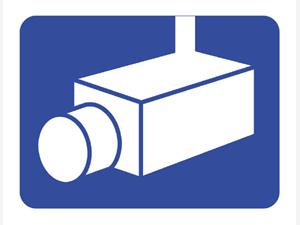 Lamonte announced a bill--dubbed Jessica’s Law--during a press conference in a parking lot adjacent to an Exxon gas station in Norton Shores on Monday. Heeringa was an employee at the station, from which she was allegedly abducted on the evening of April 26 and has been missing ever since.

Lamonte planned to introduce the bill to the state congress on Tuesday.