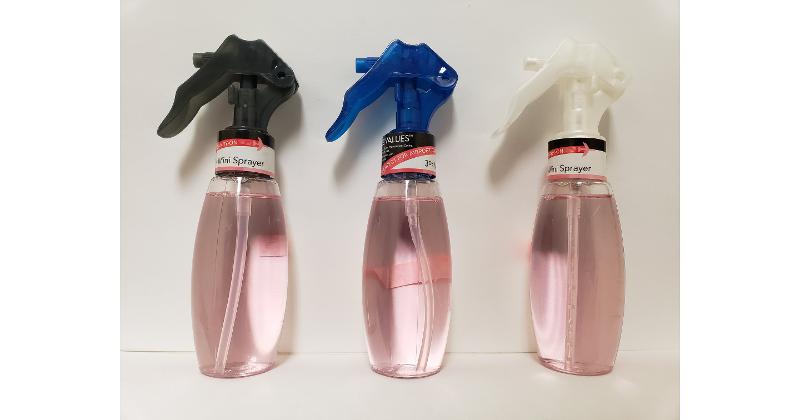 Manisha Bharade of Wood-Ridge, N.J., was charged with endangering the welfare of a child and deceptive business practices, according to Bergen County Prosecutor Mark Musella. The first charge is a third-degree crime, typically punishable by up to five years in prison.

Police responded March 9 to the c-store after receiving information via social media that four boys between the ages of 10 and 11 had been burned after using sanitizer purchased at the store, according to the prosecutor’s office.

Bharade mixed commercially available foaming sanitizer, not meant for resale, with water and packaged it in aftermarket bottles, the prosecutor said. An apparent chemical reaction from the mixture caused the burns, and authorities will further analyze the chemical makeup of the mixture.

Irving, Texas-based 7-Eleven Inc. expressed concern over the independent store owner's unauthorized actions. “The safety and well-being of 7-Eleven customers is of utmost importance, and our hearts are with the victims at this time,” the company said in a statement provided to CSP Daily News. “This store is owned by a 7-Eleven franchisee. Franchisees operate as independent business owners and are obligated to comply with all federal, state and local laws related to the operations of their stores. We understand the severity of this situation and are cooperating with local law enforcement. We are reviewing this matter internally and will take appropriate action.”

The store sold 14 bottles of the spray. Five bottles have been returned to River Vale police and nine were unaccounted for as of March 10. 7-Eleven and the prosecutor's office asked anyone who purchased the product to call the River Vale Health Department at (201) 664-1111.

The Division of Consumer Affairs also opened an investigation into the store. It has demanded the River Vale 7-Eleven owners preserve all records relating to the preparation and sale of the spray sanitizer and the sale and advertisement of any sanitation- and health-related products that the store offered for sale after Dec. 31, 2019.

“Let me be perfectly clear: If you try to take advantage of our residents during a public health emergency, we will hold you accountable,” said New Jersey Attorney General Gurbir Grewal. “Retailers who try to make a quick buck by exploiting others will face civil and criminal consequences.”