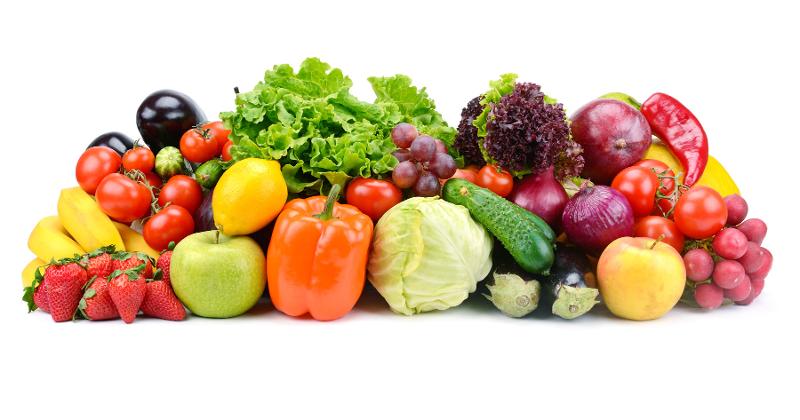 CHICAGO — Supermarkets are losing produce sales to other channels as younger generations turn toward convenience stores, farmers markets and online outlets for their fruits and vegetables, according to the Food Marketing Institute’s (FMI's) latest report, the Power of Produce 2019.

Presented March 8 at the Southeast Produce Council’s annual conference, the annual study explores the views of produce shoppers and their influence on the category.

With $60 billion in annual sales, produce remains a massive profit-driver for food retailers and serves as the most influential factor when shoppers choose their primary store. Fifty-five percent of grocery trips contain fresh produce, and half of all shoppers identified a full-service supermarket as their primary outlet when buying fresh produce.

Yet the report cautions that the produce purchase is losing momentum to other outlets, driven by younger shoppers who show an inclination toward supercenters and alternative channels.

“Produce remains king in grocery relative to retail sales, but we can’t get too comfortable due to produce channel diversification among shoppers,” Rick Stein, FMI’s vice president of fresh foods, told CSP sister publication WGB. “An older millennial audience is getting wooed by other channels, as only 34% said they shop for produce in their primary grocery store.”

The report indicates an opportunity for supermarkets to differentiate the produce category by employing a renewed focus on strategies for continued growth, including organic, locally grown and value-added produce, as well as produce-based beverages and private-label produce.

Driven by millennials, demand for locally grown produce continues to rise, with 44% of shoppers buying local whenever possible and 53% of shoppers saying they want expanded local assortments in their store.

The report found that shoppers’ definitions of local has a wide range, however, with the average response being an 88-mile radius—underscoring the importance for retailers to develop their own consistent and storewide definition of local.

“If I’m sitting in Washington, D.C., that means my average definition of ‘local’ could be Delaware,” said Stein. “This just demonstrates that food retailers need to define what their personal story of local is and communicate this message clearly to their shoppers.”

In addition to conveying their “local” story, the report says retailers must clearly relay the story of a product’s freshness, the farm from which it came, its uses, nutritional properties and elements of discovery for the shopper.

Value-added produce—such as cut, chopped, halved, microwave-ready or snack packs—continues to be a growth driver, with 92% of households having bought at least some and 28% purchasing these items frequently or whenever possible.

The report says the best way for retailers to encourage greater value-added usage is by addressing the price points across all groups and offering greater assortment and specialty attributes for core shoppers. Fifty-nine percent of shoppers said competitive pricing could prompt them to buy value-added produce under certain conditions, while 35% said they could be prompted by a longer shelf life.

Ultimately, the report indicates room for growth in consumption occasions, because 36% of shoppers eat fresh produce about three times a week or less and indicated interest in incorporating produce into different meal occasions.

“It all comes down to looking at produce buying and consumption through the eyes of a solution-oriented shopper,” Stein said. “They need a true story to go with their produce purchase—local, sustainable, organic or whatever the plot line is for that day—and they need ideas for how to best incorporate produce into their meals.”

The Power of Produce 2019 was conducted by 210 Analytics and supported by data from IRI and Nielsen.