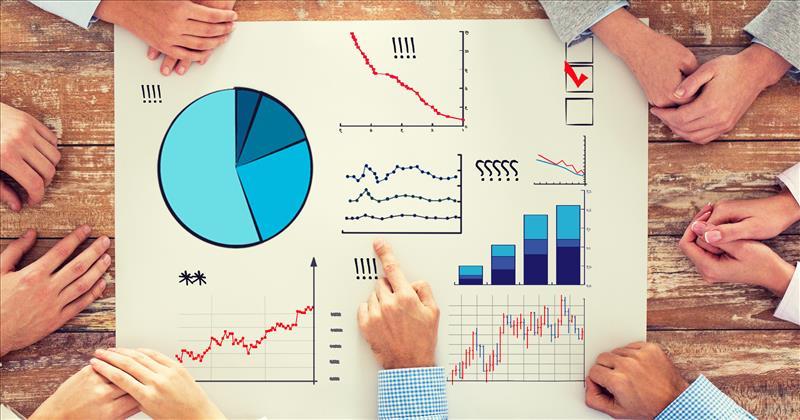 CHICAGO —CSP’s Category Management Handbook could not have happened without the invaluable data and resources offered by the companies below. A special thanks goes to IRI and McLane Co. for the volume and depth of information they provided.

Chicago-based IRI’s AllScan sample represents more than 24,000 stores with scanning capability used to project coverage of the TDLinx-defined/NACS-endorsed channel of more than 152,000 independent and chain stores.

Temple, Texas-based McLane distributes to about 23,000 c-stores in the United States. Shipment data represents average shipments per store per week from McLane warehouses to its entire c-store client base.

Chicago-based Technomic’s MenuMonitor menu database features menus from more than 40 c-store retailers in the United States. (Technomic is a sister company of CSP.)

New York-based Nielsen’s Scantrack ConvenienceTrack sample projects to the TDLinx-defined/NACS-endorsed channel of more than 152,000 c-stores. According to Nielsen, the sample consists of thousands of chain, franchise and independent c-stores.

Based in Pittsburgh, Management Science Associates derives its tobacco market data and insights from shipment orders between manufacturers and retailers.