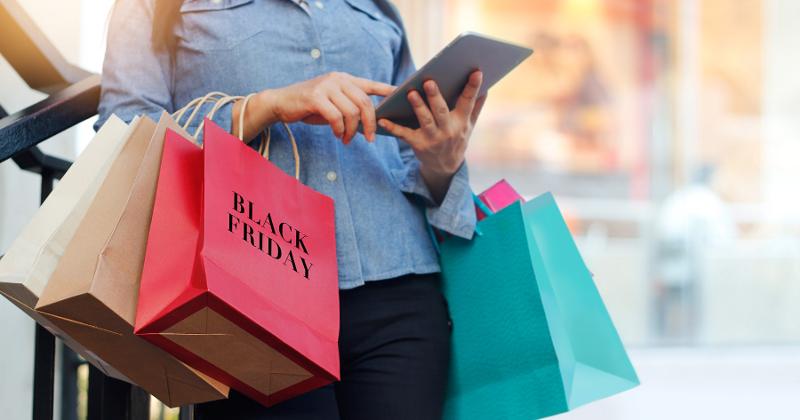 WASHINGTON — Nearly 2 million more people than last year are expected to shop from Thanksgiving Day through Cyber Monday this year even as consumers have continued the trend of starting their holiday shopping earlier in the year, according to the annual survey by the National Retail Federation and Prosper Insights & Analytics. Convenience stores and gas stations could benefit from the increased traffic.

“We’re expecting another record-breaking holiday season this year and Thanksgiving weekend will play a major role as it always has,” NRF President and CEO Matthew Shay said. “Nonetheless, consumers are starting earlier than ever to be sure they can get what they want, when they want it, at a price they want to pay. Black Friday stopped being a one-day event years ago, and this year some consumers started shopping for Christmas as early as Halloween. … But retailers are confident they have enough inventory on hand to meet holiday demand.”

Fully two-thirds (66%) of holiday shoppers surveyed in early November plan to shop Thanksgiving weekend this year. That amounts to an estimated 158.3 million people, up from 156.6 million last year but still below the 165.3 million in pre-pandemic 2019. The survey found 30.6 million plan to shop either in-store or online on Thanksgiving Day, 108 million on Black Friday, 58.1 million on Small Business Saturday, 31.2 million on Sunday and 62.8 million on Cyber Monday. (The total of the daily numbers exceeds the overall figure because some consumers will shop multiple days.)

The survey also addressed what consumers plan to buy. Clothing continued to top the list, expected to be given by 53% of shoppers, followed by gift cards at 46%, toys at 39%, books, music, movies and video games at 35% and food and candy at 31% as the top five categories.

NRF’s forecast last month that holiday sales during November and December will grow between 8.5% and 10.5% over 2020 to between $843.4 billion and $859 billion, setting records for both the growth rate and total amount spent. Consumers are expected to spend an average $997.73.

Only 32% of Americans Driving for Thanksgiving