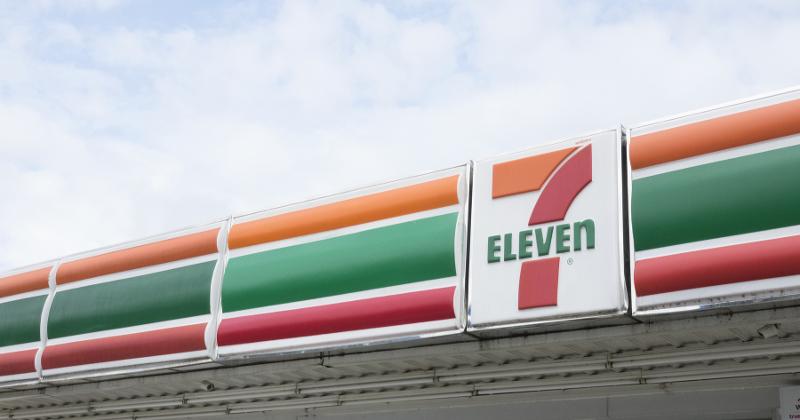 IRVING, Texas — Responding to terse statements from four members of the Federal Trade Commission, 7-Eleven Inc. said it is confident a pending settlement of divestitures will resolve the commissioners’ concerns about the retailers’ acquisition of the Speedway convenience-store chain.

On May 14, the same day 7-Eleven announced completion of its acquisition of more than 3,800 Speedway c-stores from Marathon Petroleum, commission members issued statements citing concerns of market monopolies or near-monopolies that raised “significant competitive concerns in hundreds of local retail gasoline and diesel fuel markets across the country.”

7-Eleven, however, says it has a pending agreement to resolve the issue.

“At the end of April, 7-Eleven and the FTC staff entered into a settlement agreement that we were informed that the FTC staff, including leaders in the Bureau of Competition, recommended that the FTC Commissioners approve,” 7-Eleven said in a statement. “7-Eleven has been operating under the terms of that settlement agreement since it was signed and continues to do so. The agreement includes the divesture of 293 stores, which was agreed upon by the FTC, 7-Eleven and the buyers, who were vetted and approved by the FTC staff. If approved, that settlement will resolve all of the competitive concerns that the commissioners reference in their statement.”

7-Eleven did not say where those stores are located or name potential buyers. It did acknowledge respect for the regulatory authority of the FTC.

“7-Eleven values the cooperative relationship that it has developed with the FTC staff and applauds them for their hard work and commitment in reviewing the Speedway transaction,” the company said. “7-Eleven will continue to work with them to ensure that 7-Eleven meets its obligations under the negotiated settlement. We are hopeful that the commission will approve the negotiated settlement agreement in the near term.”

Previously, 7-Eleven announced the divestment of 106 c-store properties to CrossAmerica Partners. The addition of Speedway brings 7-Eleven’s total North American portfolio to approximately 14,000 stores and diversifies 7-Eleven’s presence to 47 of the 50 most populated metropolitan areas in the United States, as well as expands its company-operated store footprint, the company said.