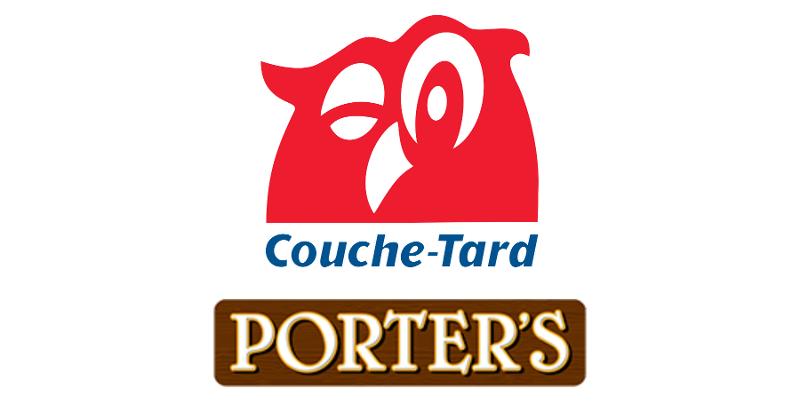 LAVAL, Quebec — Alimentation Couche-Tard Inc. is moving forward with a binding agreement for the acquisition of convenience stores and fuel retail sites from ARS Fresno LLC and affiliated companies. The transaction includes 35 locations operated under the Porter's brand, mainly in Oregon and western Washington.

The companies said they expect the transaction to close in the second half of September. They did not disclose the price tag.

“We are excited to bring the Porter's stores and team members into the Couche-Tard family.  These locations have strong fuel and convenience assets with a track record of growth and a network of experienced employees. With this transaction, we look forward to growing in the Pacific Northwest and making our customers' lives a little easier every day in that region,” said Brian Hannasch, president and CEO of Laval, Quebec-based Couche-Tard.

Oceanside, Calif.-based ARS West, also known as American Retail Services, was founded in 2003 and owns and operates convenience stores in Arizona, California, Colorado, New Mexico, Oregon, Utah, Washington and Wyoming, offering Shell branded fuels. Operating both ARS and Porter's branded c-stores, ARS is operated by parent company MYOBZ LLC. About half of the stores are part of a multistore operation agreement, whereby ARS operates the convenience store for the fuel brand but doesn't own the unit. ARS Fresno is based in Carlsbad, Calif.