SCOTTSDALE, Ariz. -- When five industry financing experts met to discuss capital markets, one thing they could agree on is that today is probably the best time in the past five years to access cash or sell stores/real estate. 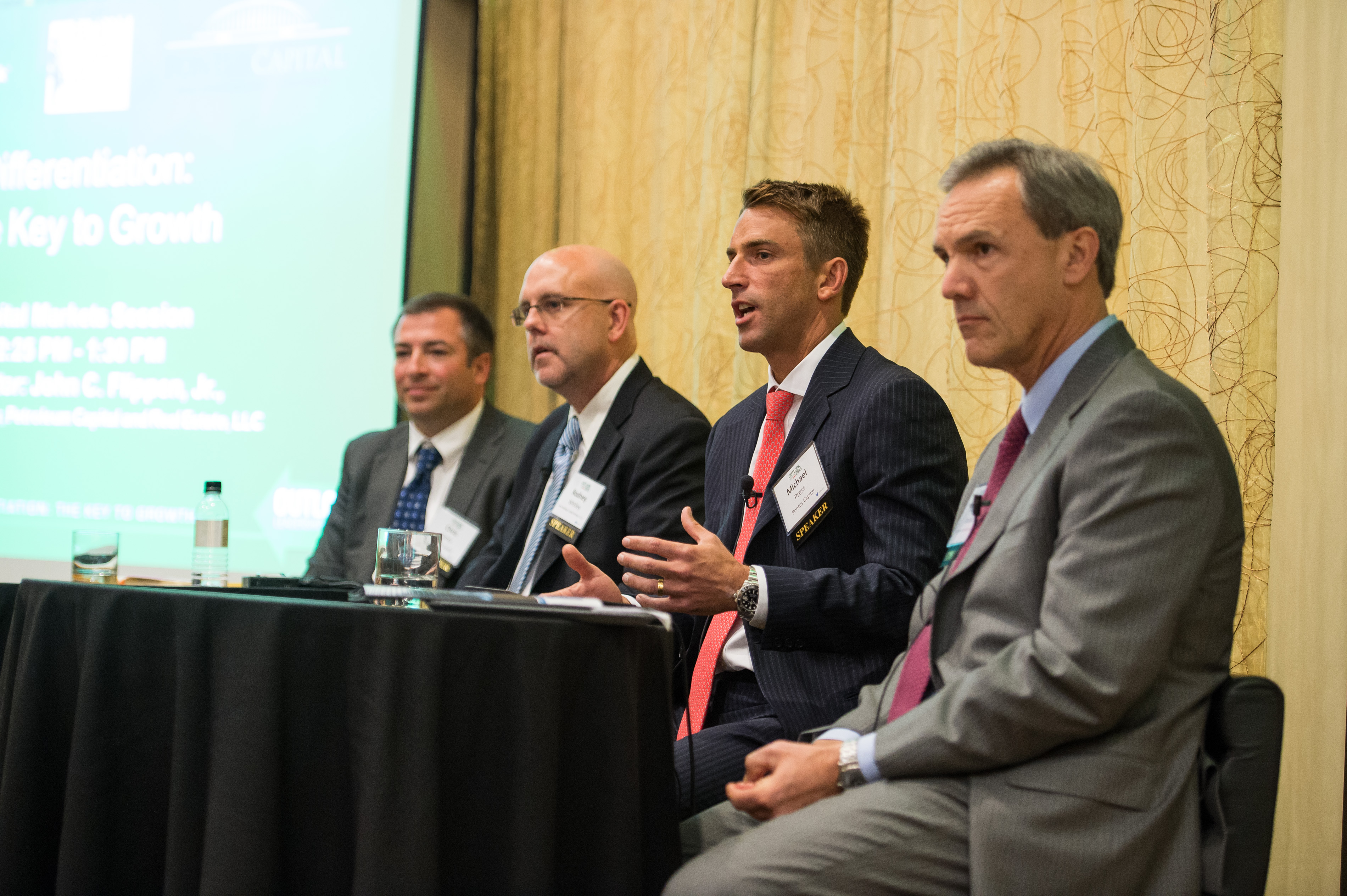 Gathering on Sunday for a Capital Markets Symposium during CSP's 2013 Outlook Leadership Conference in Scottsdale, Ariz., the panelists were led by moderator John Flippen Jr., managing director of Petroleum Capital & Real Estate LLC, who asked: What changes have you seen to lending in the past five years?

"The industry has fundamentally changed over the past five years," said Richard Amador, senior vice president and section manager of the Middle-Market Banking Team at Capital One Bank. "Banking and [convenience retailing] have both changed."

Noting the necessary oversight changes to banking that came out of the lending crash in 2008 and most of Big Oil's decision to exit the retail side of the business, Amador concluded, "It's better to be a lender today than it was five years ago."

A big part of that is continuing low interest rates, which have made sale-leasebacks attractive to retailers again, according to Michael Press, managing partner and president of Pontus Capital.

Rodney Whitley, director of Crow Holdings Capital Partners LLC, agreed. "In 2008 and 2009, the sellers were sailing into a headwind," he said. "If you are a seller today, you will achieve better pricing than you would have in 2008."

Chris Santy, president of Patriot Capital Corp., which focuses primarily on equipment financing, said he came to rely heavily on required PCI compliance changes in 2008 and 2009 because retailers were only making those required changes in an effort to cut capital expenses. While making for a tough time then, that experience helped Patriot Capital stay in front of retailers during a slow time, providing a leg up today.

Overall, Flippen summarized that the industry is seeing multiples (the number of times EBITDA a seller seeks to make a sale) compress today while major lenders--as illustrated by the 14 firms taking part in the Capital Markets Symposium--have taken notice of the convenience store industry.

"Five years ago, there were a lot of private transactions," Flippen said. "Now there are a lot of different types. This industry is becoming institutionalized. People [lenders] understand what you are."