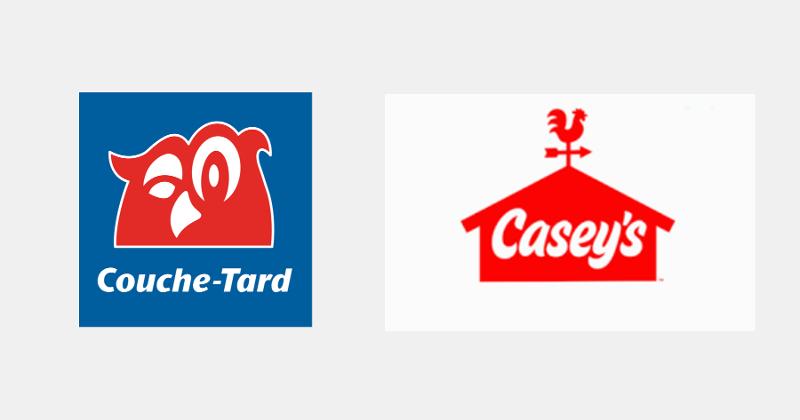 “We’re very pleased to have advised Circle K on their sale process. This transaction was a win-win as Casey’s acquisition of the Stores will allow them to increase their presence in the Oklahoma City market, and it was very important to them to retain the vast majority of the employees, which was also important to Circle K,” said Cedric Fortemps, co-head of Matrix’s Downstream Energy and Convenience Retail Investment Banking Group.

Brian Hannasch, president and CEO of Couche-Tard, has said the decision to divest select stores fits within the company’s network optimization strategy and follows a planning process that started in the fall of 2020. The company is selling stores that no longer fit its strategic objectives.

When the deal was first announced, the transaction included 46 leased and three owned properties. Casey’s planned on supplying these stores by the company’s new distribution center in Joplin, Mo., it said.

Alimentation Couche-Tard, Laval, Quebec, sits at No. 2 on the list. It has more than 7,000 stores in the United States covering 48 states.