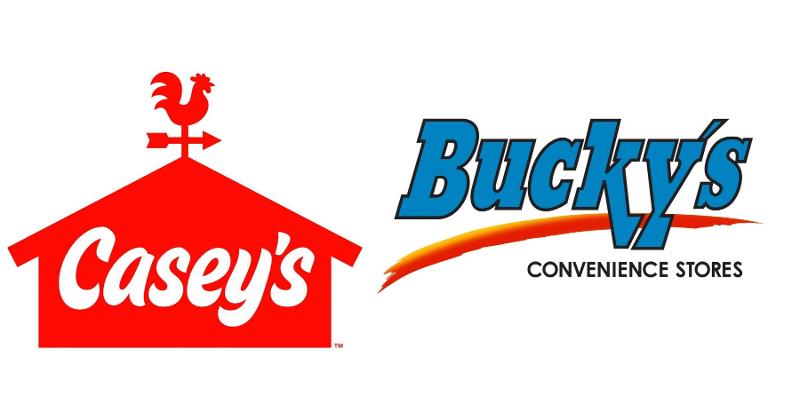 Buck’s Intermediate Holdings, or Buchanan Energy, is a family-owned chain of fuel outlets and c-stores based in Omaha, Neb. The company operates 56 Bucky's locations in Illinois and 26 in Nebraska, as well as five in Iowa, four in Texas and three in Missouri.

Under the terms of the proposed consent order, the FTC is requiring Casey’s to divest six retail fuel outlets—three Casey’s outlets and three Bucky’s outlets—to Western Oil II LLC, Valentine, Neb., and its affiliate Danco II LLC within 10 days after Casey’s completes the acquisition. Western Oil is an experienced operator and supplier of retail fuel sites and will be a new entrant into the local markets, the FTC said.

Casey’s acquisition of Buchanan Energy will include 94 retail stores and 79 dealer locations, as well as multiple parcels of real estate for future new-store construction, which will increase Casey’s footprint by 4% to more than 2,300 stores.

In addition to requiring outlet divestitures, the proposed order requires Casey’s and Bucky’s to provide the FTC notice before acquiring retail fuel assets within a fixed distance of any Casey’s outlet in a market involving a divestiture for 10 years.

The FTC vote to issue the complaint and accept the proposed consent order for public comment was 4-0.