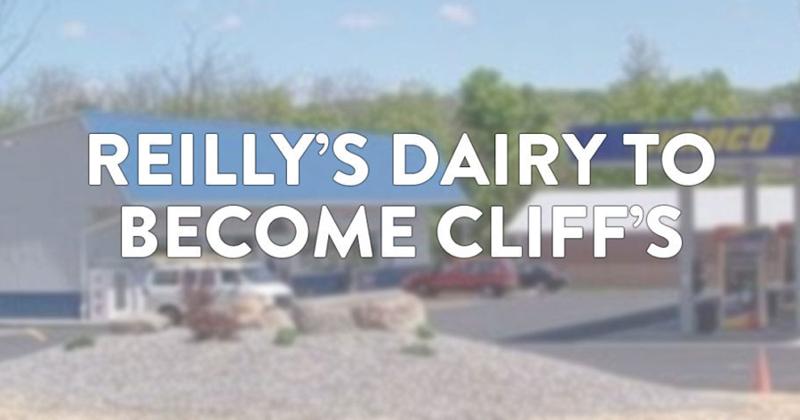 Clifford Fuel plans to rebrand the location to Cliff’s Local Market in October. Reilly will maintain ownership and operation of the storage units on the site.

Owner Rich Reilly and his wife, Kathy, opened Reilly’s Dairy in the summer of 1977, and the store has maintained a strong presence with their customers for more than four decades. Reilly’s business model has always been family-focused and community-oriented, two key factors in choosing a new company to take over the business the family spent many years building, he said.

“The Clifford family puts their local communities at the top of their priority list,” Reilly said. “Their passion for being accessible to their neighborhoods helped us to feel confident Cliff’s Local Market is the right choice to take over Reilly’s Dairy.”

“Opportunities like this are rare, and Cliff’s Local Market is excited to become a member of the Sauquoit community,” said Jim Clifford, president of Clifford Fuel Co. Inc. “Rich and his family have a successful business, and we intend to continue the traditions established by the Reilly family in the way they have served their loyal customers.”