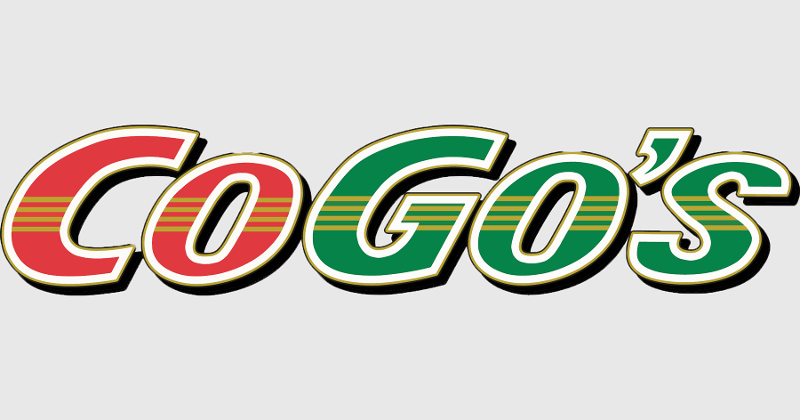 CANONSBURG, Pa. -- Coen Markets Inc. closed Dec. 20 on the acquisition of CoGo’s Co., a deal the companies announced in October. With this acquisition, Coen will gain 38 CoGo’s convenience stores and a franchise program in the Pittsburgh metropolitan market, more than doubling its number of c-stores from 28 to 66.

The companies did not release financial details of the transaction.

“We are all excited and are looking forward to the new and bright future that Coen is enabling for our stores, our personnel and our customers,” said John Eby, CEO of Pittsburgh-based CoGo’s, who will stay with the combined company in a senior leadership position.

Coen Markets also hopes to continue offering the pepperoni rolls that have been a popular item at CoGo’s for years, said the report. CoGo’s has sold close to half a million freshly made and baked-in-store pepperoni rolls a year, Eby said.

“That’s something we would like to continue,” Charles McIlvaine, Coen Market’s CEO, told the newspaper.

CoGo’s roots date to the Colteryahn Dairy family-run farm in Carrick, Pa., formed in 1917, the report said. As the dairy farm expanded milk delivery to retail outlets, Carl Colteryahn Jr. recognized that demand was climbing for fresh milk and juice at neighborhood retail stores. He founded the first location, then-named Stop-N-Go, in Bethel Park in 1962. The name was changed to CoGo’s in 1986.

“We want to thank the extended Colteryahn family for their trust in Coen to build upon the CoGo’s chain, which they started in 1962. The combination of Coen and CoGo’s should allow us to better delight and satisfy our guests and expand the reach and impact of our successful offerings,” McIlvaine said.

Eby said he wasn’t seeking a buyer, but he was intrigued when Coen Markets approached him about the deal in February.

“We didn’t have the capital capacity that we needed to grow,” said Eby. Coen’s, on the other hand, had an influx in money following the 2017 sale of its Coen Energy and Coen Transport businesses. “We’re both longtime … third-generation families in a neighboring marketplace that combined provided the opportunity of a much broader customer base, and it was just the right time.”

Canonsburg, Pa.-based Coen Markets is a subsidiary of Coen Oil Co. LLC, which was founded in 1923. Coen Markets operates 66 c-stores in Pennsylvania, Ohio and West Virginia, including the Ruff Creek Market c-stores.