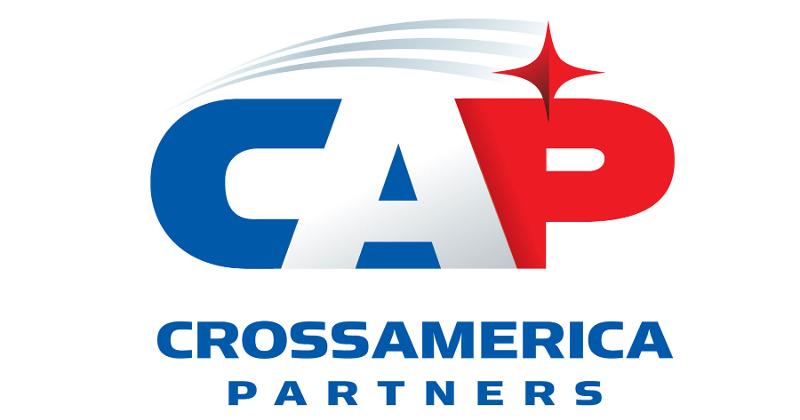 ALLENTOWN, Pa., and DUBLIN — With the sale of CrossAmerica Partners LP’s last 46 company-operated convenience stores to Applegreen PLC, a major gasoline and convenience-store retailer based in Ireland, CrossAmerica has completed its shift back to a wholesale-only company.

The companies said they expect the deal to close in third-quarter 2019.

“We are pleased to continue to expand our relationship with Applegreen,” said Gerardo Valencia, president and CEO of CrossAmerica. “They are strong world-class operators, and we expect that they will have a positive impact operating these sites in the Upper Midwest. At the completion of this transaction, we will have ‘dealerized’ all of our remaining company-operated sites and our sole focus will be on our wholesale operations partnering with strong operators to deliver our promise to the end consumer.”

Formed in 2012 as Lehigh Gas Partners,CrossAmerica distributes branded and unbranded petroleum for motor vehicles in the United States and distributes fuel to more than 1,200 locations and currently owns or leases about 900 sites. With a geographic footprint covering 31 states, the company has relationships with several major oil brands, including ExxonMobil, BP, Shell, Chevron, Sunoco, Valero, Gulf, CITGO, Marathon and Phillips 66. CrossAmerica is one of ExxonMobil's largest distributors by fuel volume in the United States and in the top 10 for additional brands. Its general partner, CrossAmerica GP LLC, is a subsidiary of Laval, Quebec-based Couche-Tard.

Dublin-based Applegreen is a c-store food and beverage retailer and operator of gas stations, convenience stores and motorway service areas. It has 472 sites, including 193 in the Republic of Ireland, 158 in the United Kingdom and, with this deal, 121 in the United States.

Couche-Tard, CrossAmerica Close on First in Series of C-Store Swaps