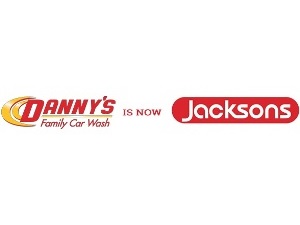 With the purchase, Jacksons now operates 214 convenience stores and car washes. Its other locations are in Idaho, Nevada, Oregon and Washington.

SCOTTSDALE, Ariz. -- Two weeks after the owner of an Arizona chain of car washes and convenience stores pleaded guilty to knowingly hiring and employing illegal aliens, his retail sites are expected to be sold to another c-store chain based in a neighboring state.

Daniel Hendon, the owner of Danny's Family Cos., pleaded guilty to a single count of conspiracy to commit identity fraud in August after his attorney reached a plea deal.

The plea deal came exactly a year after federal agents raided Danny's 11 car washes and convenience stores in the Phoenix/Scottsdale area. Although not named in the original indictment, charges and the plea deal were brought in mid-August in an effort to settle the case.

In the plea agreement, Hendon acknowledged that he "intends to divest himself of any ownership, profit or managerial interest in Danny's Family Car Wash." 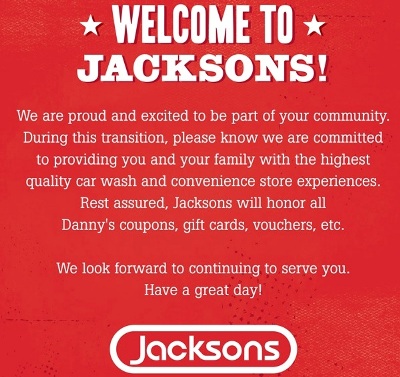 Jacksons is the third-largest privately held corporation in Idaho, and includes the chain of stores, as well as Jackson Oil Co. and Capitol Distributing. Jacksons Food Stores Inc. has more than 200 owned and operated stores in four states. The purchase of Danny's brings Jacksons Food Stores into the Phoenix market for the first time.

Representative from neither Danny's nor Jacksons would comment on the sale.

Hendon faces a fine of up to $250,000, up to five years in prison, or both, and a term of supervised release of three years. Sentencing is scheduled for October, although Hendon has requested an extension.