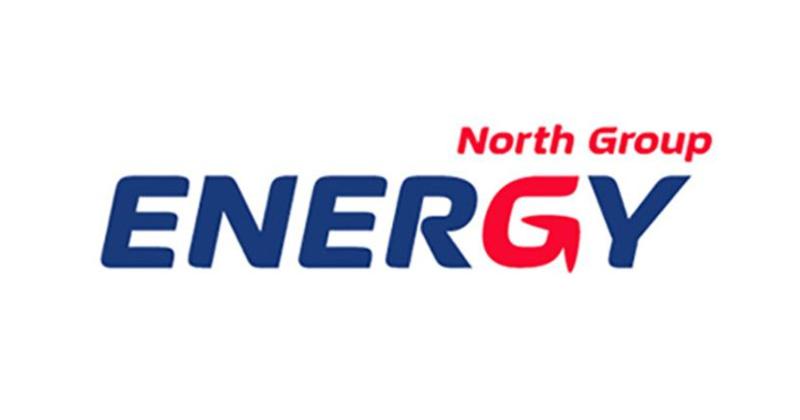 LAWRENCE, Mass. — Energy North Group has acquired 11 of family-owned c-store brand VERC Enterprises’ 32 stores. The deal is one of several separate deals for Energy North Group, which recently has purchased 22 business including gas stations, convenience stores, car washes, a heating oil and HVAC company and made a foodservice partnership to further expand its presence in the Northeast.

It is also working on four new stores throughout Maine and Massachusetts, which include new builds and one raze-and-rebuild site.

The acquisition from VERC also included 12 tenants that were previously under contract at those sites, including Dunkin’ and Subway. VERC has sold its remaining stores to Global Partners LP and one unspecified buyer.

Energy North Group also partnered with Sal’s Pizza, Lawrence, Mass., to incorporate the brand into other sites in the future.

“We are excited to welcome employees, customers and tenants from VERC Enterprises, the Airport Country Store & Deli, Tradewinds, Putnam Fuels and Sal’s Pizza into the [Energy North Group] family,” said Jeff Black, owner and COO of Energy North Group. “These companies all fall nicely within our existing suite of brands, and, like all of our acquisitions over the years, each of them brings a unique set of people and skills that will help us to learn, grow and succeed. We are thrilled to expand our gas station, convenience store, car wash and foodservice footprint and look forward to other great growth opportunities in the future.”