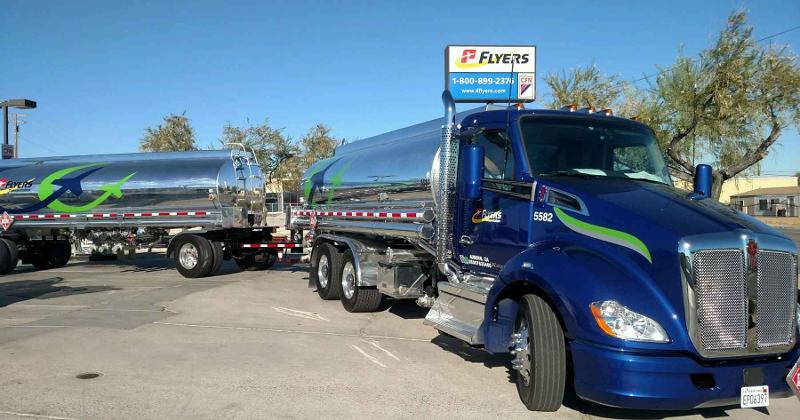 The locations are in Colorado, New Mexico, Texas and Arizona. Marathon Petroleum is in the process of selling its Speedway convenience-store chain to 7-Eleven Inc.

This string of locations connects the West Coast-based Flyers brand, which goes as far as Arizona, to existing Quick Fuel sites in east Texas, Flyers said. Part of a previous acquisition by Flyers, Quick Fuel locations are primarily found in the Eastern and Midwest markets.

In addition to CFN acceptance, Flyers locations accept all major fleet cards. “The fueling experience won't change at all for Firebird customers. The two companies already use the same fuel network,” said Kris Kanak, director of sales and marketing for Flyers Energy. “A seamless transition is our goal.”

Flyers Energy has expanded with more than 10 acquisitions over the last two decades and is pursuing more, the company said. The Auburn, Calif.-based company’s operations comprise businesses and investments in 23 states, including transportation, commercial fueling under the names Flyers and Quick Fuel, distribution of Mobil lubricants, supply of wholesale and branded fuel, and generation of renewable fuels and power.