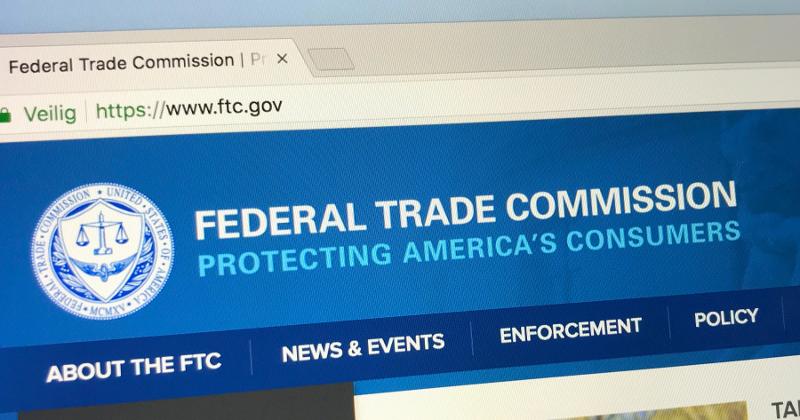 WASHINGTON — Seven & i’s May 14 closing of its acquisition of the Speedway convenience-store chain may have been illegal and raised “significant competitive concerns in hundreds of local retail gasoline and diesel fuel markets across the country,” according to a statement issued the same day by two members of the Federal Trade Commission.

FTC Acting Chairwoman Rebecca Kelly Slaughter and Commissioner Rohit Chopra issued the statement in response to the announcement by 7-Eleven Inc.’s parent company that it had pressed forward in its merger agreement with Marathon Petroleum Corp. during the agency’s ongoing investigation.

“Today, Seven & i Holdings, the Tokyo-based owner of 7-Eleven, announced that it closed a $21 billion transaction with Marathon Petroleum Corp., purchasing roughly 3,900 Speedway retail gasoline and convenience-store businesses from Marathon,” the statement says. “We have reason to believe that this transaction is illegal under Section 7 of the Clayton Act and Section 5 of the Federal Trade Commission Act.”

The letter suggests that “the transaction is either a merger-to-monopoly or reduces the number of competitors from three to two” in many local markets, a situation the FTC tries to resolve before allowing a large merger of companies.

“The commission has spent significant resources investigating this transaction but has not yet come to an agreement with the parties and a majority of the commission that would fully resolve the competitive concerns,” the commissioners said. “Seven and Marathon’s decision to close under these circumstances is highly unusual, and we are extremely troubled by it.

“The parties have closed their transaction at their own risk. The Commission will continue to investigate to determine an appropriate path forward to address the anticompetitive harm and will also continue to work with State Attorneys General.”

Two other commissioners—Noah Joshua Phillips and Christine S. Wilson—however, said in a separate statement that the issue is one of Slaughter’s own making. “Rather than resolve the issues and order divestitures (or sue to block the transaction), the acting chairwoman and Commissioner Chopra have issued a strongly worded statement,” they said. “Their words do not bind the merging parties, leaving consumers completely unprotected.”

CSP Daily News reached out to 7-Eleven for comment on the letters but had not heard back as this story was published.

7-Eleven announced the closing of the deal—the largest in U.S. c-store history—this morning. 7-Eleven divested 106 c-store properties ahead of the closing. The addition of Speedway brings 7-Eleven’s total North American portfolio to approximately 14,000 stores and diversifies 7-Eleven’s presence to 47 of the 50 most populated metropolitan areas in the United States, as well as expands its company-operated store footprint, the company said.