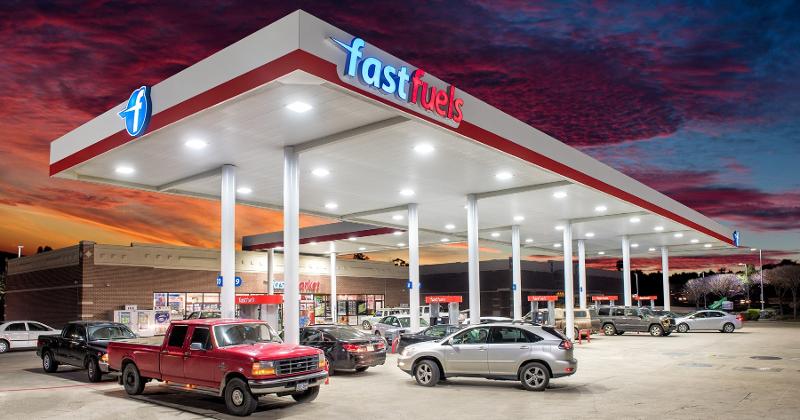 RICHMOND, Va. — GPM Investments LLC will add another 60 convenience stores in the Midwest through a pending acquisition announced Nov. 23.

The company signed a letter of intent to purchase the stores a day earlier. While GPM would not say who the stores are being purchased from, a form filed with the U.S. Securities and Exchange Commission says the “self-operated sites” in the Midwest will be purchased for approximately $100 million. The terms of the letter allow for another four sites to be acquired as well, to be determined at a later date.

In recent years, the Richmond, Va.-based company has grown in the Midwest through acquisitions in Wisconsin, Arkansas, Oklahoma and other stores. It also entered the Florida market in 2019.

The Haymaker transaction "provides us with increased liquidity and access to the broader capital markets, enabling us to continue to execute on our proven growth strategy,” said Arie Kotler, CEO of Arko and GPM.