PLEASANTON, Calif. — ExtraMile is on a growth trajectory. Since becoming the focus of a joint venture between major oil company Chevron Corp., San Ramon, Calif., and retailer  Jacksons Food Stores, Meridian, Idaho, the chain has brought more than 100 stores online, growing to 942 sites.

When CSP spoke with Paul Casadont, president of the Pleasanton, Calif.-based franchisor, ExtraMile Convenience Stores, in early 2019, he predicted that growth trajectory, with more conversions planned for 2020. To better understand what is driving that brand expansion, CSP talked to one of the company’s larger franchisees. 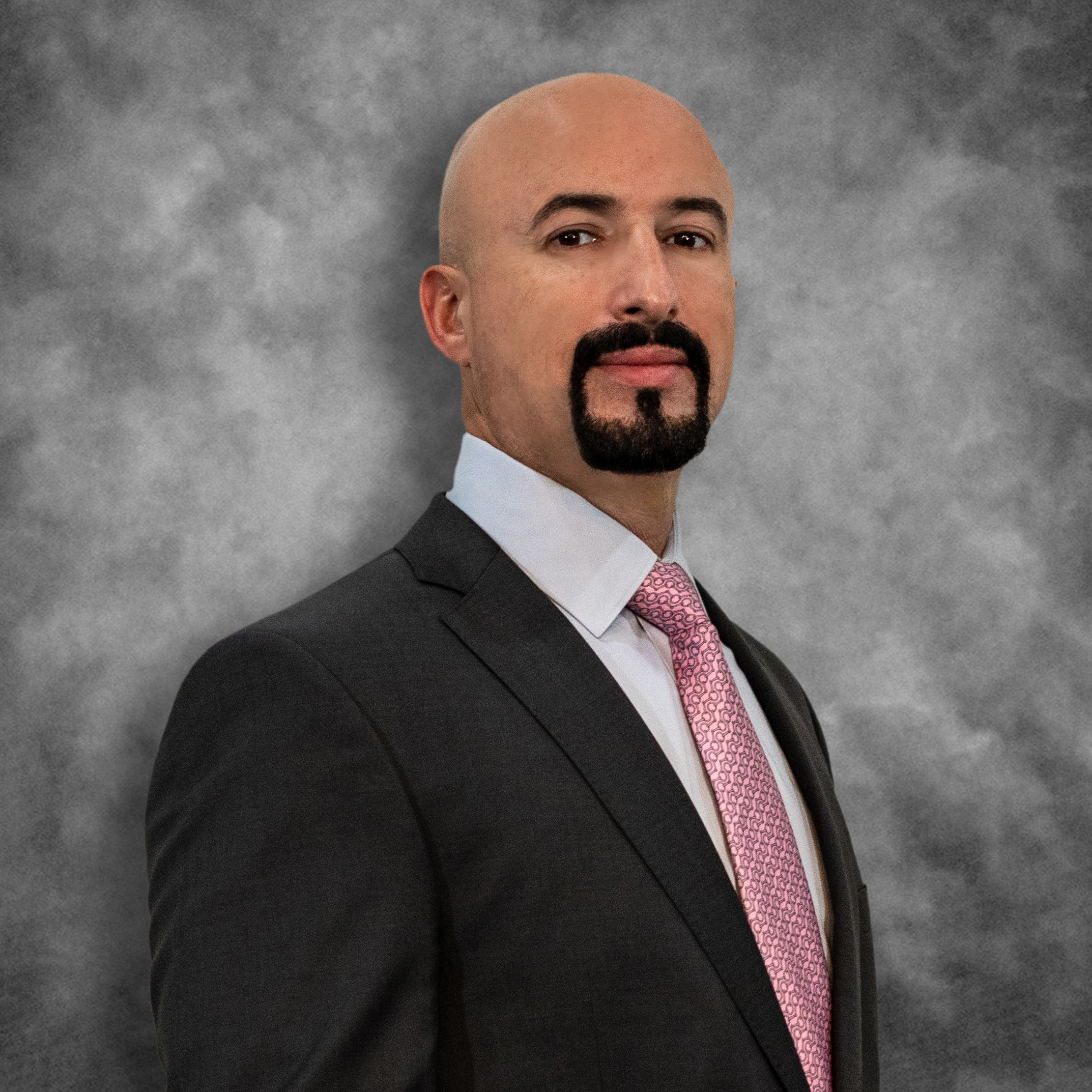 Sal Hassan is part of a swiftly expanding franchise known as ExtraMile. He took immediate advantage of San Ramon, Calif.-based Chevron’s commitment to convenience operations back in 2007, becoming among the first to adopt the brand and its in-store processes, methods and buying power.

Starting his business with a single store in 1996, Hassan, CEO of H&S Energy LLC, based in Orange, Calif., now has more than 100 c-stores, with 48 of them converted to ExtraMile. The plan is to rebrand as many stores that fit the format, he said.

In committing to the ExtraMile brand, Hassan was able to save on critical expenses related to buying, vendor negotiation, marketing and advertising. Hassan’s focus going forward is continued growth, with two new locations in the works and a persistent eye on acquisition opportunities.

“ExtraMile is a successful brand offering,” Hassan said. “Throughout the chain, customers know what to expect.”

ExtraMile is No. 10  onCSP’s Top 202 ranking of convenience-store chains by number of retail outlets.